Spy X Family was definitely the most awaited anime adaptation of the year. And now that the twelfth episode of the show is out, part one of the first season has come to an end. With a great plot, unexpected twists, and soundtracks complimenting the spy theme, the family of spies will be remembered (especially Anya.) The only thing now the fans with a taste in snoopy and espionage shows are waiting for is the second part of Spy X Family. But we still have to wait for a dog’s age to watch part 2 of the show as it will release in October 2022.

If you urge to watch a spy-themed show with the characters gathering information, following the suspects and assassinating them in the coolest way possible, then it isn’t necessary to wait for Spy X Family’s renewal. We have handpicked some of the best spy-themed anime for you if Spy X Family tickled your fancy. 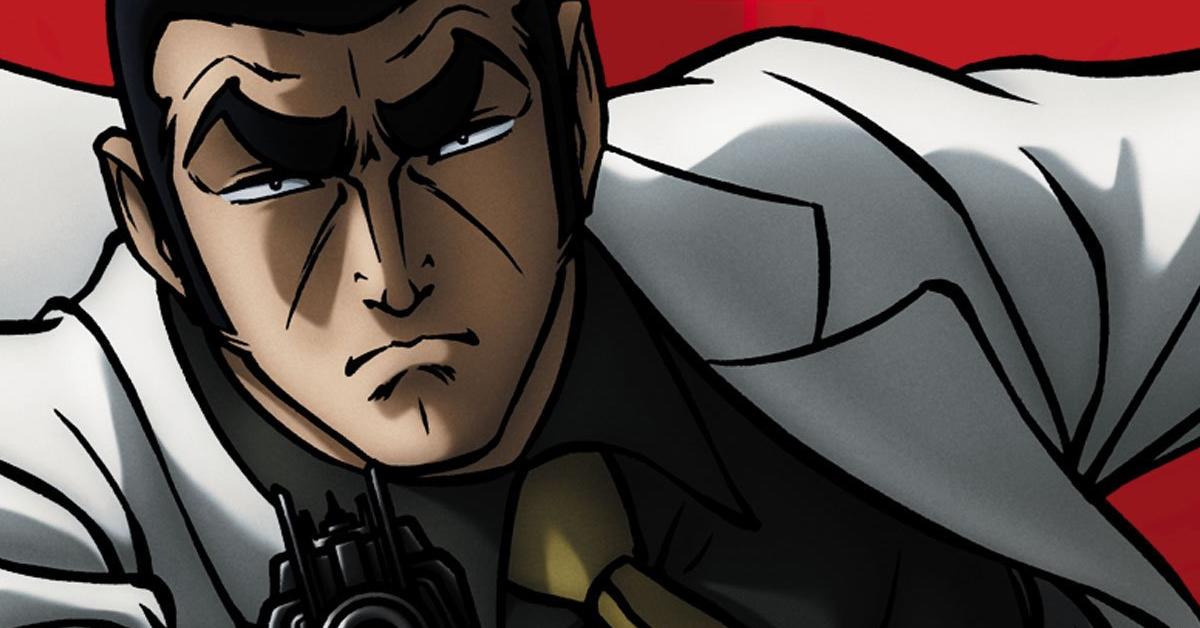 Golgo 13 is one of those guys who wait on the terrace of the building with a sniper, waiting for their target to come, and BOOM! The target is eliminated. Then Golgo 13 disappears with no sign of him anywhere. With 203 volumes in total, Golgo 13 holds the world record for the most volumes published for a single manga. The 50-episode series will take you to the adventures of Duke Togo, a.k.a Golgo 13. He is a top player when it comes to assassinating someone. It doesn’t matter if it’s the mafia, CIA, FBI, or anyone else; Duke works for money and never fails in his work.

See also  How powerful is Zoro with Enma? Based on a Japanese novel by Koji Yanagi, Joker Game is a mystery, political thriller, and spy anime. With just 12 episodes to the series, Joker Game can be your next binge for the weekend. Production I.G is the studio behind the show’s animation, while Crunchyroll and Funimation have licensed it. An organization built by Colonel Yuuki focuses on creating men skilled in carrying out secret operations. One of those men includes Jirou Gamou, who goes on a mission to extract secret documents while battling the forces. 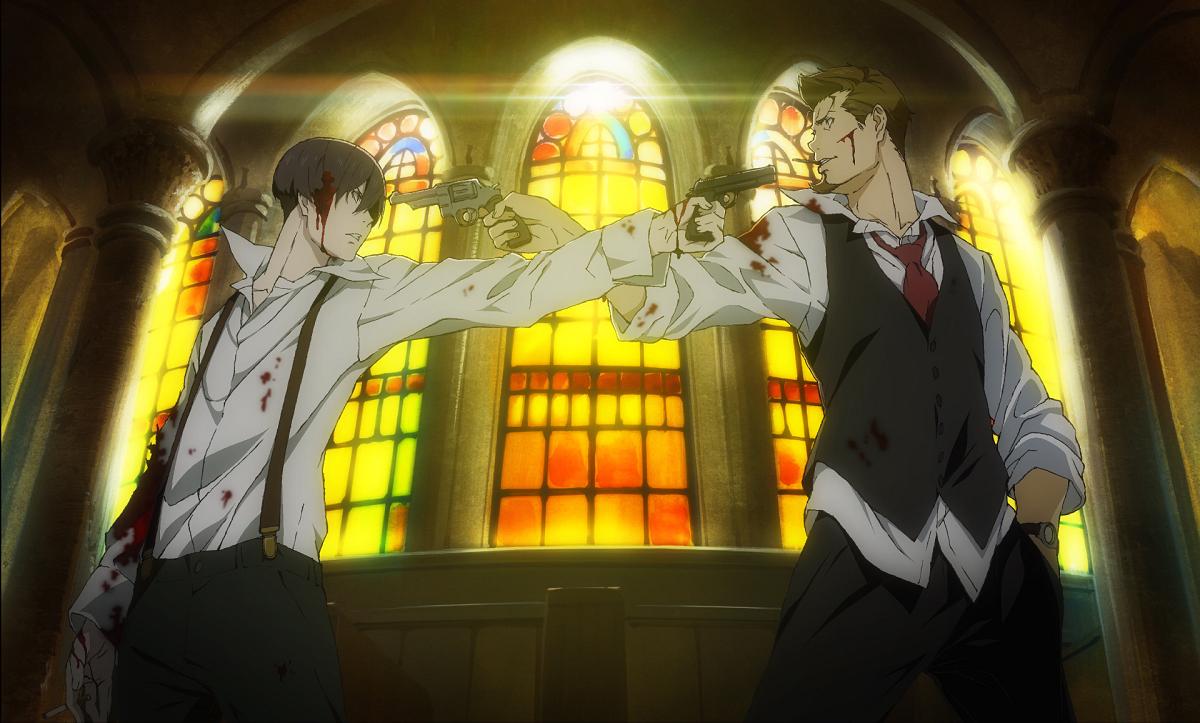 If you love to watch the crime and drama anime where the main protagonist has a dark past and seeks revenge, then here’s one for you. The show aired from July to October 2016, with just 12 episodes in total, but it got what it takes. 91 Days will take you to the town of Lawless, which is running because of the illicit business of the brewery. Avilio, the main protagonist of the show, returns to the town after a long time and seeks revenge for the murder of his family, who lost their lives in a mafia war. By one of the best anime studios, known for its great works like Soul Eater, Wolf’s Rain, and Fullmetal Alchemist: Brotherhood, here comes another great series. With a rating of 7.7 on IMDB, Darker Than Black is the perfect series to binge-watch if you are looking for a spy-related show. But there’s a big difference between Spy X Family and Darker Than Black. Where on one side, Spy X Family continues a light story with some humorous bits; this one is quite darker. A mysterious gate known as the Hell’s Gate appears in Tokyo. Two psychics, Hei and Yin, possess the paranormal powers, and they try to unlock the mysterious gate. 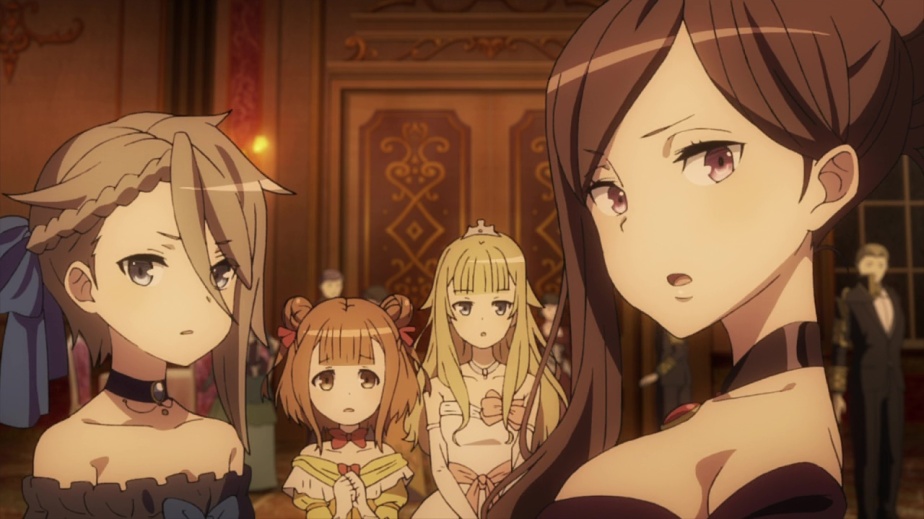 The girls in Princess Principal look cute like Anya, but they take their job a bit more seriously. Alongside a 12-episode series, a movie by the name Princess Principal: Crown Handler was also released in 2021. Great animation, storyline, and the spy essence make it a perfect anime to watch after Spy X Family. A mysterious substance called Cavorite helps in giving the military advancement to the kingdom of Albion. But it starts a conflict between the two nations. Five high school girls are now working as spies and using their special abilities to complete a special operation. 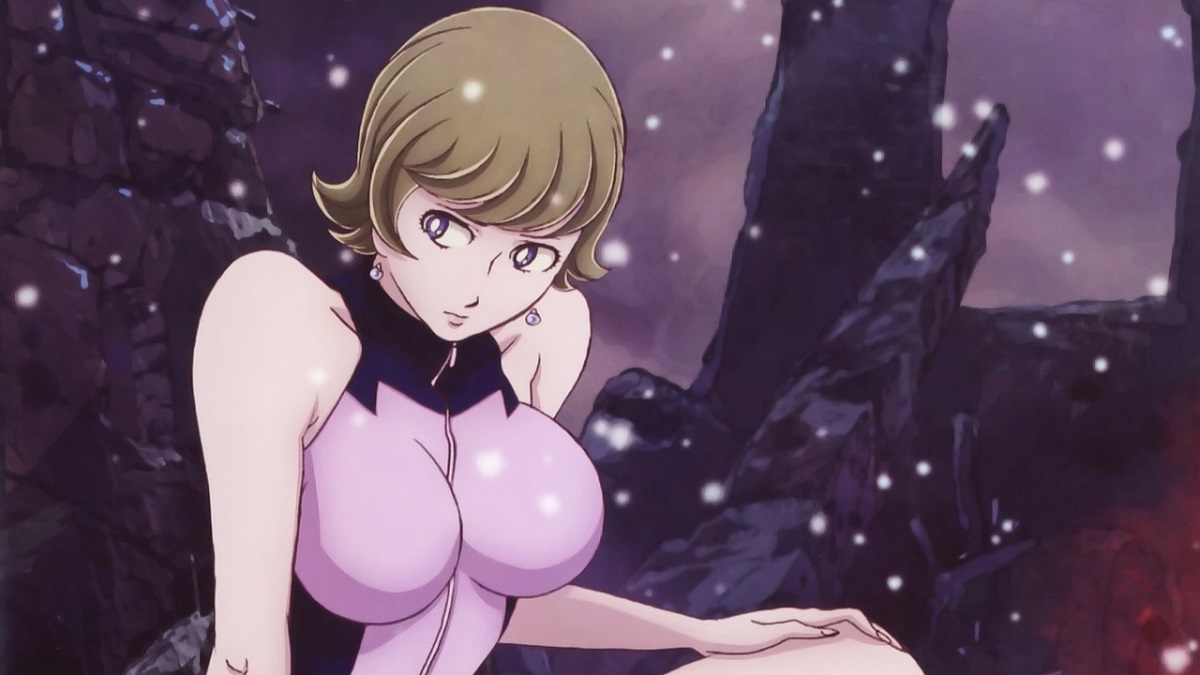 If you loved Yor in Spy X Family for acting sweet and classy for hiding her deadly assassin personality, then you’ll love Mylene Hoffman, a.k.a 009-1 as well. Just like Spy X Family, 009-1 is a mini-series with 12 episodes in total. The show is based on quite an old manga that ran from 1967 to 1974. 009-1 is a cyborg spy who lives in a world where the cold war has been going on for 140 years. She carries out the missions assigned to her and takes the help of the special functions equipped to her body to tackle her enemies. Also known as Eden of the East, Higashi no Eden is a political thriller and mystery series created by Kenji Kamiyama. It’s one of the most underestimated shows that you shouldn’t miss if you love a series full of mystery and unexpected twists. Ten missiles struck Japan, but as there were no casualties, everyone forgot about the incident. Then three months later, a woman named Saki Morimi is on a graduation trip to the USA. Saki finds herself in trouble, but she’s then saved by a man named Akira Takizawa. The man has a deep connection with the missile attack, but he has no memory of the incident.

See also  How does the dual power system (Devil Fruits+Haki) in One Piece work?

How does the dual power system (Devil Fruits+Haki) in One Piece work?
Why Netflix's Tekken Bloodline Anime Is Going To Be Amazing ?
How powerful is Zoro with Enma?