Spoiler Alert: If you haven’t finished the Kimetsu no Yaiba aka Demon Slayer manga then this article on “Giyu Vs Rengoku” has a lot of spoilers.

To date, the anime has only reached up to the Red Light District so there are plenty of things anime watchers do not know that manga readers do.

I am up to speed with the ongoing anime and just finished the manga recently that is why I would like to answer this question that the fans have been constantly asking over the internet; ” Is Giyu stronger than Regoku ?”.

For this, I will divide this article into different sections talking about the strengths and weaknesses of both Giyu Tomioka and Kyojuro Rengoku and their battle with Akaza. 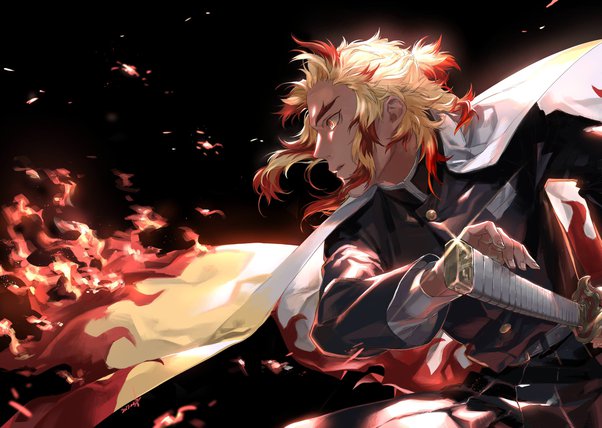 Rengoku was a really gifted swordsman. He did not even receive any formal training and became a Hashira just by reading the books that his father had. This is quite a feat itself. Additionally, his positive attitude is his strongest aspect as he seems like the best role model among all Hashiras to follow. Unlike Giyu who is mostly depressed and doesn’t talk too much, Rengoku oozes optimism and inspires every one through his courage and determination. Such attitude and mindset not only help people get stronger but also help humans push beyond their limits and achieve new levels.

However, not mastering all the forms was a major weakness that Rengoku had as he was not a complete Flame Hashira. He had mastered the 9th Form Purgartory which had not enough to beat Akaza. He still had more to learn as a Flame Hashira. This became a serious disadvantage for his when he fought Akaza. 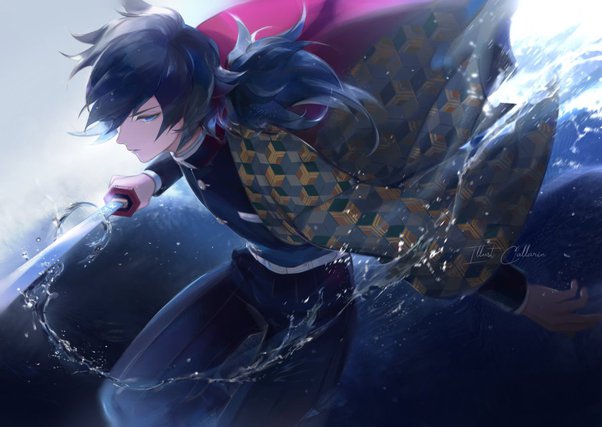 Giyu Tomioka was a well trained Water Hashira. He even created a new form for his water breathing. On top of that he had probably the strongest defensive technique among all Hashiras. His defense still Lull is really impressive as it helps him avoid even the most deadliest attacks. Additionally, having the mark appear gives Giyu more strength in battle.

There were not many clear weaknesses shown for Giyu but endurance wise he is not the strongest Hashira. He is pretty good on that part but in that fight against Akaza, when Giyu was sent flying he did take some time to return back and join the fight. Rengoku’s strength at the end while holding Akaza almost until sunrise was pretty impressive. But in terms of the attitude, Giyu doesn’t share a optimistic and encouraging attitude like Rengoku which is not a good sign. It cannot be added as his weakness but it surely doesn’t give me more strength either unlike Rengoku who is pushed beyond his limit with his strong determination.

Rengoku vs Akaza and Giyu vs Akaza

To answer this question, I will compare both Giyu’s and Rengoku’s fight with Akaza which should will be a good measure as both have fought the same opponent.

When Akaza fought Rengoku he was quiet impressed with his skills so he offered Rengoku to be a demon. Rengoku fought a good battle but he was never overpowering Akaza. Most of the battle revolved around Akaza asking Rengoku to go higher and become a demon. Only at the end when Rengoku tried to hold Akaza until sunrise was when the progression of the battle change as Rengoku then was in charge and Akaza was scared. That was the only time Akaza got serious. This Akaza was toying with Rengoku for most of the battle whereas before the battle with Giyu and Tanjiro, Akaza had been waiting to fight the Hashiras with killing intent. 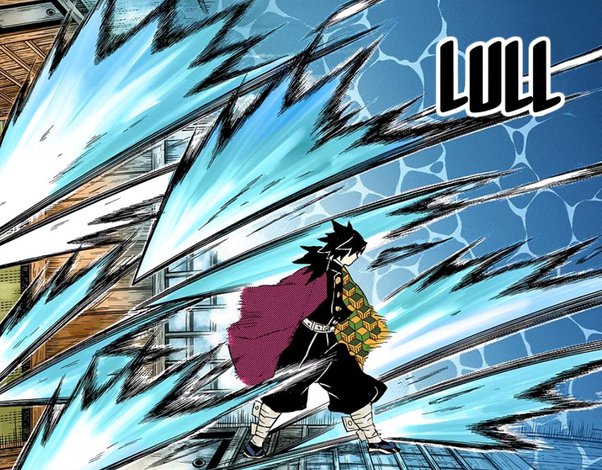 Now if we look, into Giyu vs Akaza, then base Rengoku with his 11th form managed to scatter Akaza’s attack. In contrast, Rengoku never did that, his fire was pushed behind by Akaza. Moreover, Akaza even used his kicks against which he never did against Rengoku. Moreover, when Akaza fought Giyu with the mark, Giyu overpowered him for sometime so much that Akaza had to adapt and go higher. This is where Giyu pushed Akaza to a more stronger form and even managed to surpass him for a brief moment. But the most important point to note will be how Akaza complimented Giyu that in a long time someone had managed to overwelm him. This I think is a big statement as Akaza admitted that Giyu did something no one had done before.

Moerover, Rengoku was the first Flame Pillar that Akaza fought so he was very interested in seeing what Rengoku had to offer. But Akaza had killed many Water Pillars in the past and had known the Water Style moves. This makes Giyu’s fight against Akaza even more impressive.

How big a factor was Tanjiro ? 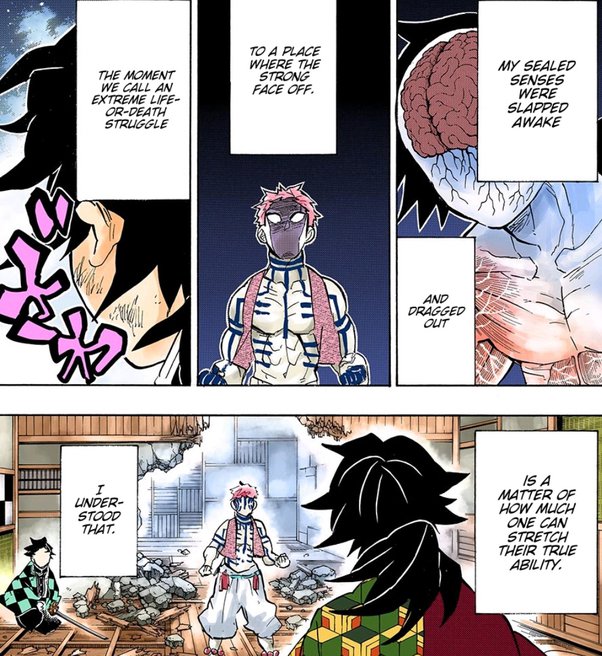 The major argument against Giyu’s fight against Akaza will be that Tanjiro was there to help Giyu. But I would disagree. It was not a 2 vs 1 fight, it was more of Giyu vs Akaza and then Tanjiro vs Akaza fight as Giyu saved Tanjiro several times. While Giyu was fighting Akaza, Tanjiro was majorly observing Akaza and his movements. While Tanjiro was the wild card in the end, Akaza did not give much attention to him even though he acknowledged how Tanjiro had grown stronger in a short amount of time. Akaza’s focus was mostly on Giyu so while Tanjiro did help Giyu and even saved him from Akaza’s blows, Giyu’s one on one fight against Akaza, I think can be a decent measure against Rengoku’s fight with Akaza.

See also  How does the dual power system (Devil Fruits+Haki) in One Piece work?

Is Giyu Stronger Than Rengoku ?

The simple answer is Giyu with a mark is far stronger than Rengoku and his feats prove it. Rengoku had an amazing willpower which noone can deny and might even beat Giyu in base form. But Giyu’s skills especially his defense against a stronger Akaza who was going for the kill and had experience fighting with Water Pillar before makes Giyu’s accomplisments against Akaza even more special. That is why it is safe to say marked Giyu is easuly stronger than Rengoku.

I don’t think marked or unmarked should be the bigger discussion as when these characters are compared they are compared on full strength and not on hypothetical basis. Liked Akaza here isn’t being compared with his human form and is being compared in his peak demon form so it makes no sense assuming Rengoku with a mark as he died before he could accomplish that. That is why with what the manga has presented, Giyu was stronger than Rengoku and in terms of defense, he was probably the best among all Hashiras.

Why Netflix's Tekken Bloodline Anime Is Going To Be Amazing ?
How powerful is Zoro with Enma?
7 Best Spy Anime To Watch After Spy X Family