Amazon Prime’s Invincible had an incredible outing in its debut season. It gave people a different and more harrowing slant on what could happen if superheroes really existed and, unfortunately for those characters living in that world, that meant a lot of death and collateral damage.

This is a similar approach to the one taken by Amazon’s other original superhero TV series The Boys. The difference, however, is that The Boys is a much darker show, highlighting some of the awful things superpowered people went through during their off time.

After everything we’ve seen from Omni-Man in Invincible, it isn’t shocking that audiences have compared him to Homelander from The Boys. Sure, there are some differences. For example, Homelander is more deplorable because he’s a man who believes in nothing but himself. At the very least, Omni-Man believes in something greater – even if his methods are horrible.

Homelander has never been tested 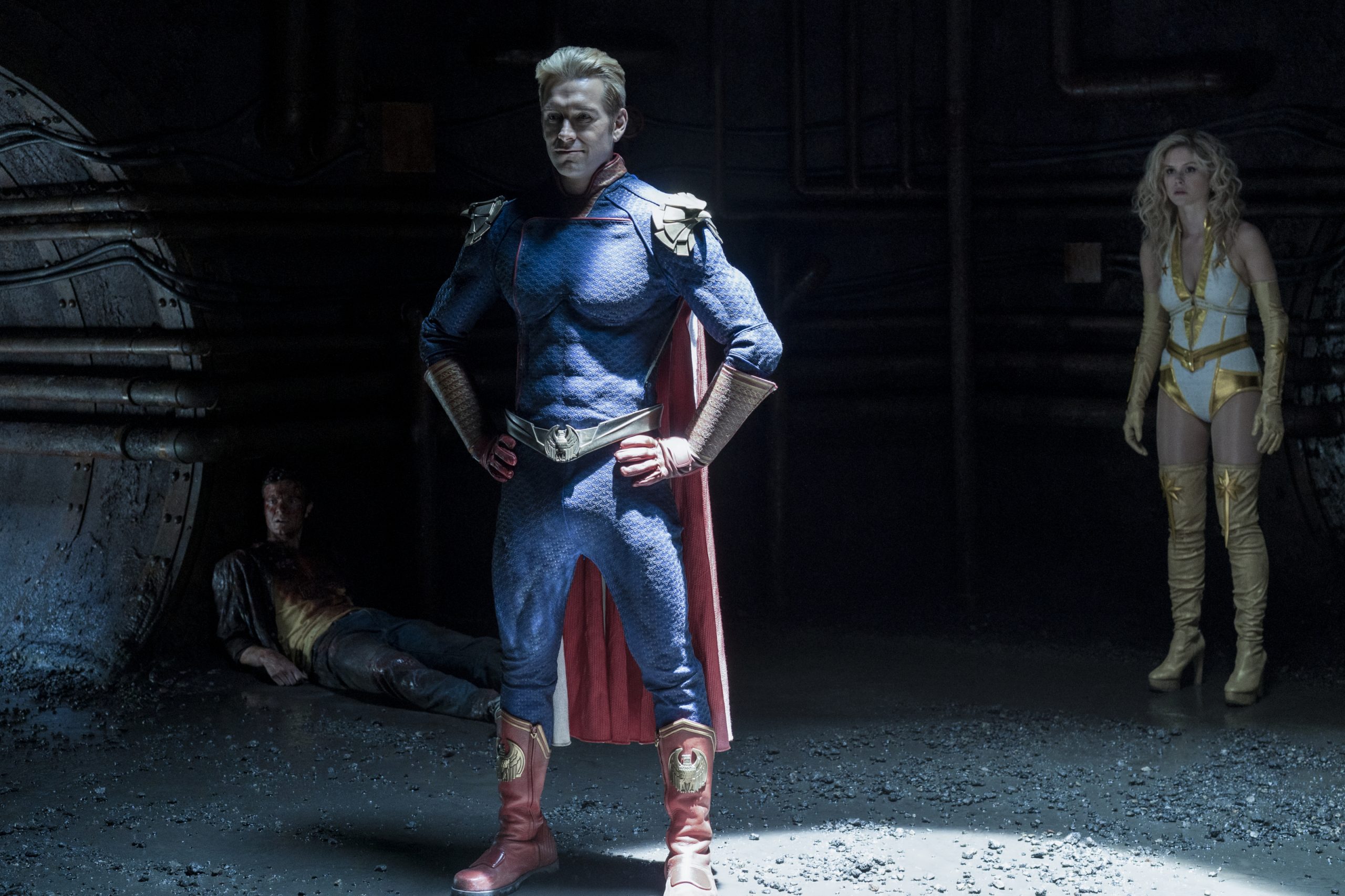 Homelander has won most of his fights. He may even be undefeated in a physical battle. After all, we have seen him destroy metahumans without blinking – the best example of this may be when he shot someone with his laser eyes and flew away as quick as he came. And that’s the first problem: Homelander has never faced anyone who could truly challenge him.

For all we know, Omni-Man hasn’t lost a fight on Earth. However, the difference is that he was tested extensively, which prepared him to fight the best of the universe before he went to Earth. Nothing was given to him or the rest of the people of Viltrum.

Let’s say that all we knew was what we were going to see in the finale of Invincible but we still saw Omni-Man have to overcome the odds. He defeated the world’s most powerful super-team on his own. And he did it in a confined space without anyone hearing the chaos – that’s an underappreciated part of that win. Later, he bested the best technology the U.S. Government had to offer and then fought a monster that didn’t feel pain.

Homelander is too emotional

We saw a lot of irrational moves from Homelander in season 2 of The Boys. Stormfront made him do whatever she wanted. There were times when we saw that Homelander didn’t agree with what she was doing and yet he still went along with it because he was in love – an emotion that he’s probably not even capable of really feeling. Did she really love him? That’s debatable. What we do know is that Homelander is a borderline (or full-on) sociopath who’s driven by pleasure rather than feelings.

Omi-Man is the opposite of this. Not only is he a strategist, he understands the necessity of patience. He waited over a decade before making his move. Yes, in the end, it was emotion that stopped him from beating his son Mark (a.k.a. Invincible) to death. The difference is Nolan has an actual attachment to his son. It was his actual flesh and blood he was destroying. It only makes sense that he’d be overtaken by emotion.

Invincible’s Omni-Man is smarter than Homelander

This is the biggest reason that Homelander would lose a battle with Omni-Man. Homelander is gullible, too emotional, and can’t strategize his way out of a wet paper bag. With all the resources at his disposal, you’d figure he’d learn to be better. Since he’s never had to actually outsmart someone, he’s coasted on being the strongest person in the world.

Nolan is the strongest being on Earth, but even he knows the need to be more than brawn. As a result, Omni-Man is a better and more -versed fighter than Homelander. Because of this, Nolan would also know how to fight this battle. And after studying Homelander, he would take out his laser eyes because they are his biggest and most dangerous weapons.

This would frustrate Homelander and that is something that resulting recklessness is also something that Nolan would use against him. And once that happens, the fight is over. Omni-Man would be victorious.

If Omni-Man and Homelander fought ten times, Omni-Man may lose once. It would take distractions, the alignment of the sun and moon, and other shenanigans for Homelander to pull that win off. Nonetheless, it would be a win. And the only one Homelander could get.

One thing that’s guaranteed is the destruction that would be caused. Nolan and Homelander’s fight would cause trillions of dollars in property damage. This fight wouldn’t be contained to one city, state, country, or even planet Earth. Omni-Man would take Homelander all around the world and back. And, since Homelander has never been to space, he’d probably take him there too. Another advantage that Omni-Man has over Homelander? He’s fought on other planets and defeated other beings – something his opponent wouldn’t have done.

In the end, Homelander would meet the same fate as the rest of the Guardians of the Globe. The only difference is that Nolan would win this fight with less effort.

Here’s What Kat Stickler’s Ex Husband Mike Is up to after Their Split
Who is Kayley Gunner? Former Army sergeant switches career to become a adult star
Why Doesn't Marvel Buy DC entirely ?