He and Villanueva went on to have two children. Sadly, the marriage didn’t last long, and they parted ways.

So, where is Pérez’s second wife today? Here’s everything we know about her. 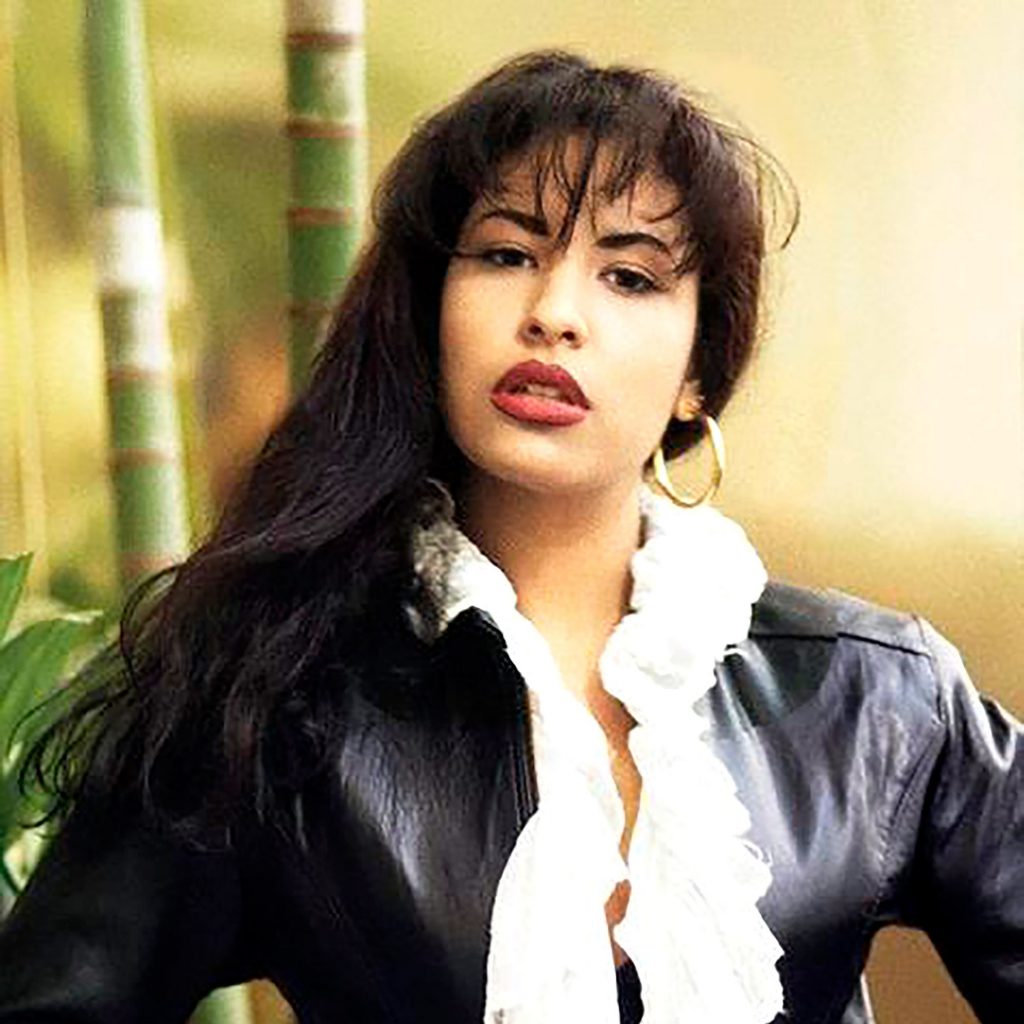 Pérez was married to Spanish singer Selena Quintanilla from April 2, 1992, to her death in March 1995.

The two met each other in 1989 when Pérez joined Selena’s band Selena y Los Dinos as the new guitarist. He quickly became an integral part of the band and subsequently got close with Selena.

The couple dated for over two years before finally eloping on April 2, 1992. They had to run away and get married in secret because Selena’s parents were reportedly against their relationship at first.

Unfortunately, their sweet love story came to an end when Selena was killed by her manager Yolanda Saldívar on March 31, 1995.

In 2017, he shared how meeting his late-wife for the first time felt like.

I’m a shy person by nature, and there was just something about her that she was able to pull me out. Vanessa lived a pretty low-key life before marrying Pérez.  Her family details and early life have remained hidden from the public eye.

The couple’s mutual friend John Garza introduced Villanueva to Pérez somewhere around 1996-1997. After that, the duo would meet frequently and eventually started dating.

Villanueva married Pérez on October 26, 2001. Together, they welcomed two children — a daughter, Cassie Pérez, and a son named Noah Pérez.

Noah has down syndrome, and Villanueva already knew that during her pregnancy. The doctors even encouraged her for a late abortion, but she refused to do so.

Pérez and Vanessa’s marriage didn’t last long. After around seven years of walking down the aisle, the duo divorced in April 2008. Many sources claimed that the reason for their split was Pérez’s drinking habit and he was allegedly not over his first wife.

Villanueva reportedly received all of Pérez’s assets as a spousal provision after the separation.

Vanessa Villanueva Moved on with Her New Husband 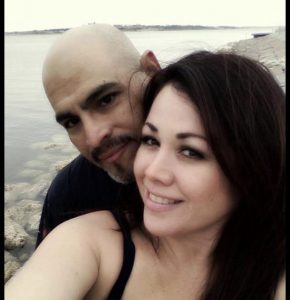 After her divorce from Pérez, Villanueva moved on in her professional as well as personal life.

On the professional front, she earned two movie credits. She served as a crew member for the camera and electrical department in 2011’s movie Memphis Rising: Elvis Returns. In addition to that, she played Gaby Valdez’s role in 2015’s TV Series Forgotten Memories.

She also founded a nail salon, V’s Day Spa, with a private spa in Portland, Texas. Then, the Corpus Christi native tied the knot for the second time.

Vanessa married her long-time boyfriend, Henry Soliz, in February 2018. The duo had been dating since 2012. They live in Portland, Texas.

Omni Man vs Homelander: Who Would Win ?
How is Sarah Hyland Workout and Diet Routine ?
Here’s What Kat Stickler’s Ex Husband Mike Is up to after Their Split