500 Days of Summer is a romantic-comedy-drama movie that came out in 2009. The film is told from the perspective of the main character Tom, who grew up watching fairy tales and unrealistic Hollywood romance and believes in true love and especially in the concept of ‘The One’.

He loves and studied architecture but not follow his dream. He’s stuck in a boring job and he’s not doing anything for his situation but then one day he saw a girl named Summer, the new assistant of his boss. As you have already guessed he falls for her and he believes that he found ‘The One’.

Summer, on the other hand, is free-spirited more practical, and maybe a little cold. She doesn’t even believe in love. She’s afraid of being in a relationship. In her childhood her parents got divorced, this incident made a deep emotional scar on her.

If you liked this movie, then here is a list of 7 movies like 500 Days of Summer You Should Watch:

Eternal Sunshine of The Spotless Mind 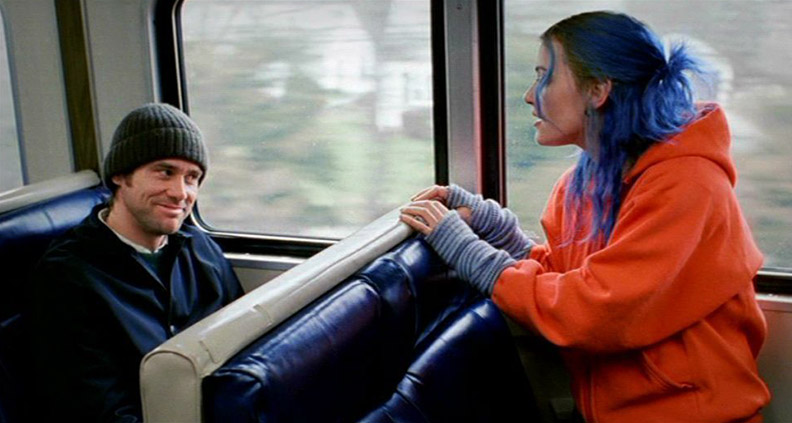 Personally, it’s one of my all-time favorite movies. Jim Carrey and Kate Winslet have given strong performances in the film. This movie has the underlying theme of love which each and everyone can easily relate to.

The Fault In Our Stars 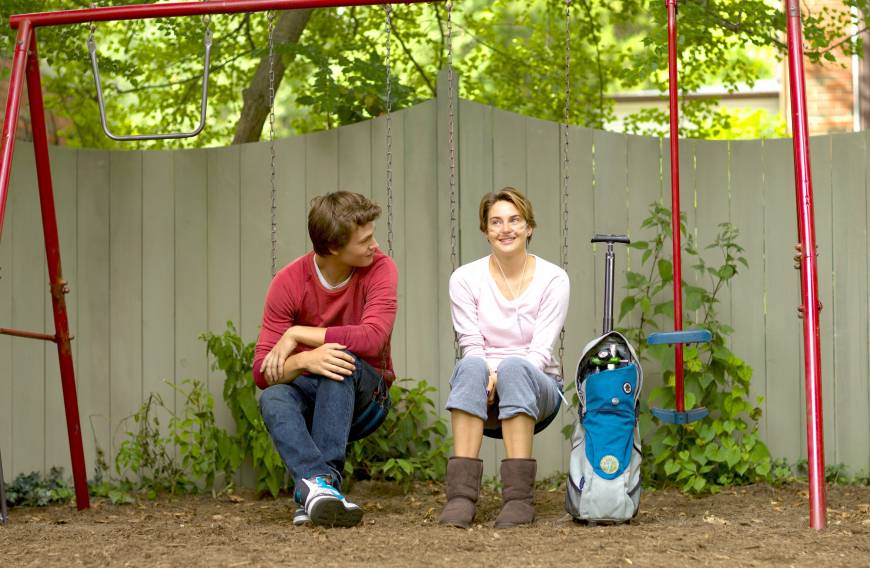 The Fault In Our Stars has a storyline that is captivating and was elevated to new heights due the complete justice done by the actors in protraying the life of their respective characters wherein you can’t help but flow through their struggles and emotions.

You can’t help but feel sorry for the protagonists. One of my most memorable moments would be the eulogy given by Hazel. That one is sure to last with for a long time. This is indeed a brilliant movie and a must watch for all the love birds out there.

Perks of Being a Wallflower Another movie like 500 days of Summer based on a novel is the 2012 movie Perks of Being a Wallflower.

The story follows a young boy named Charlie in his first year of high school who is dealing with grief,depression and social anxiety. Charlie befriends two seniors(Sam and Patrick) who help him become more confident. The movie showcases all these different emotions so well that it makes you feel like you’re actually experiencing them for yourself. It’s a bittersweet coming of age drama that can break and fix your heart at the same time. Believe all the hype,this movie is exceptional. This is one of a kind romantic movie based on a real life incident. It’s neither too cheesy nor way too intense but just realistic and at the same time, very real and romantic. I don’t want to give any spoilers away but you should watch it definitely, because for the guy who tries everything (with incredible perseverance) to revive her love’s memories. The screenplay is perfect and so are the moments and the songs. This movie is all about perfect moments. It should be a must-watch because it’s too good in its own standards. 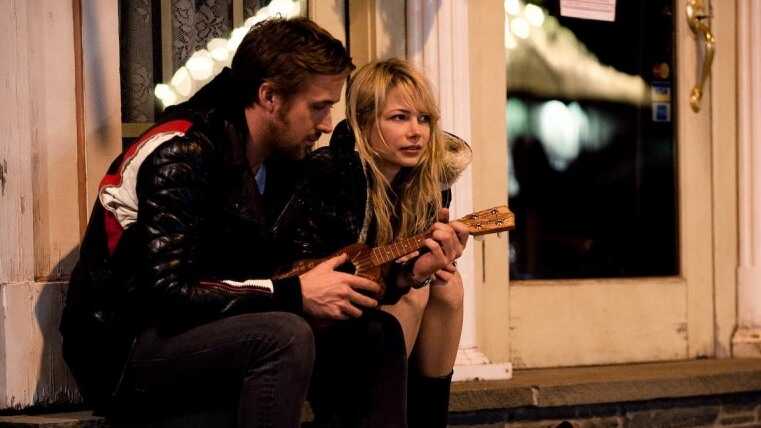 Blue Valentine is a movie that turns out to be romantic and depressing at the same time. The movie was released in 2010. It’s about falling in love. It’s about decaying of a beautiful relationship. Ryan Gosling and Michelle Williams they both have done amazing job. Cinematography was awesome. The storyline tells about the nature of modern love.

See also  Is Danica Patrick Still With Her Husband ? What is She Doing Now ?

Just like 500 days of Summers you will be praying that the main characters sort out their problems and have a healthy romantic relationship but it is not as simple as you wish. A classic coming of age movie that is a must see. High school, confusing love, teen pregnancy, and family. Not your average “teenager got knocked-up movie”. Juno is comical, unusual, and fun. Juno navigates troubled waters, trying to figure out her own and other people’s problems.

Nevertheless, it’s a great comedy and a great one-time watch, owing to the fantastic performances and plot, but, seriously there are so many contradicting elements in the movie that considering it to be more than a comedy or a drama won’t be fair. 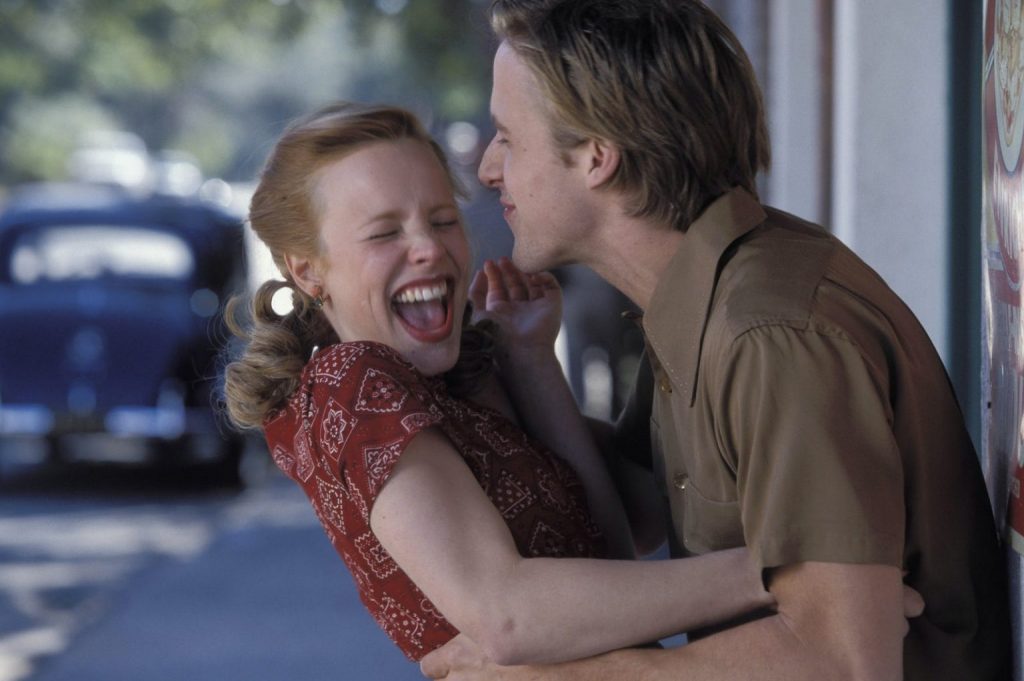 Just like 500 Days of Summer, this is another movie adaptation done right. The movie is based on a novel by Nicholas Sparks. The Notebook is a contemporary love story set in the pre and post-World War II era in which two young people Noah Calhoun and Allison Nelson remind us what is the real meaning of love.

It is a typical story but with a big difference, the principal actors give us the opportunity to immerse ourselves in the film and believe that maybe there still exists a true love for everyone. some people complain about the unreality of the facts, to me although the movie isn’t based on true events, it had a positive impact, it is always good to escape from reality for a while and invite our mind to dream.