American Pie is a  perfectly crafted teen-sex comedy that manages to have a heart despite its gross-out humor. Taking what was great about its predecessors, like PORKY’S, and building on it to create a new standard for writers to strive for.

The punchlines, jokes are mind-blowing and if u want proper sex education then this movie might be a good option with mind-blowing entertainment.

The Girl Next Door 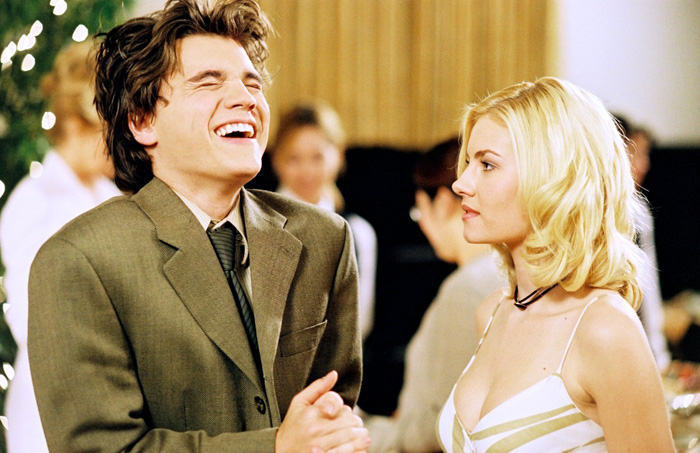 This movie is a  teen movie not unlike American Pie, but it is far more sentimental and has a much more interesting story to tell comparatively. If you looked at just the box art or watched a trailer you would think this is a raunchy comedy targeted at a male audience but in reality, it is at its core a true love story and balances drama and comedy probably the best there is to offer within the genre.

The chemistry between everyone involved, especially Matt (Emile Hirsch) and Danielle (Elisha Cuthbert), is one of the best audiences can see under the teen movie umbrella and maybe in just movies period. 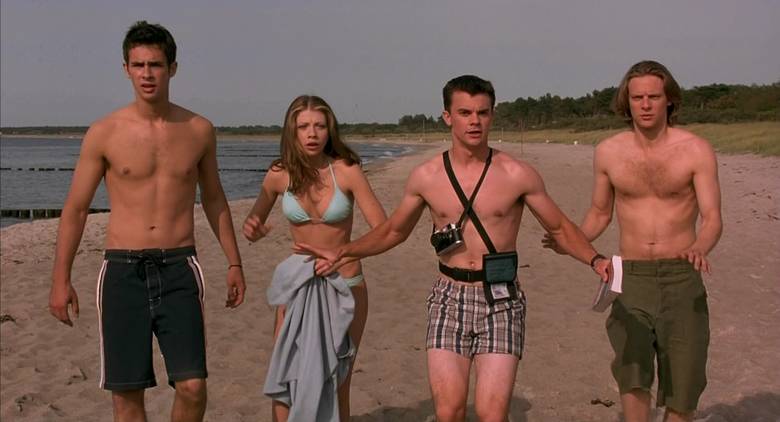 Another movie like American Pie, Euro Trip is one of my funniest sex comedy movies ever. Of course, it’s full of cliches, but they make it in a way that it’s impossible not to like. It’s about some almost naive American teenagers who have this vision of Europe as a free and not puritan land. It’s also about globalization. Few sexist jokes when we watch it today, but it’s hilarious from the beginning to the end.

And you are going to love Matt Damon’s cameo in “Scotty Doesn’t Know”. 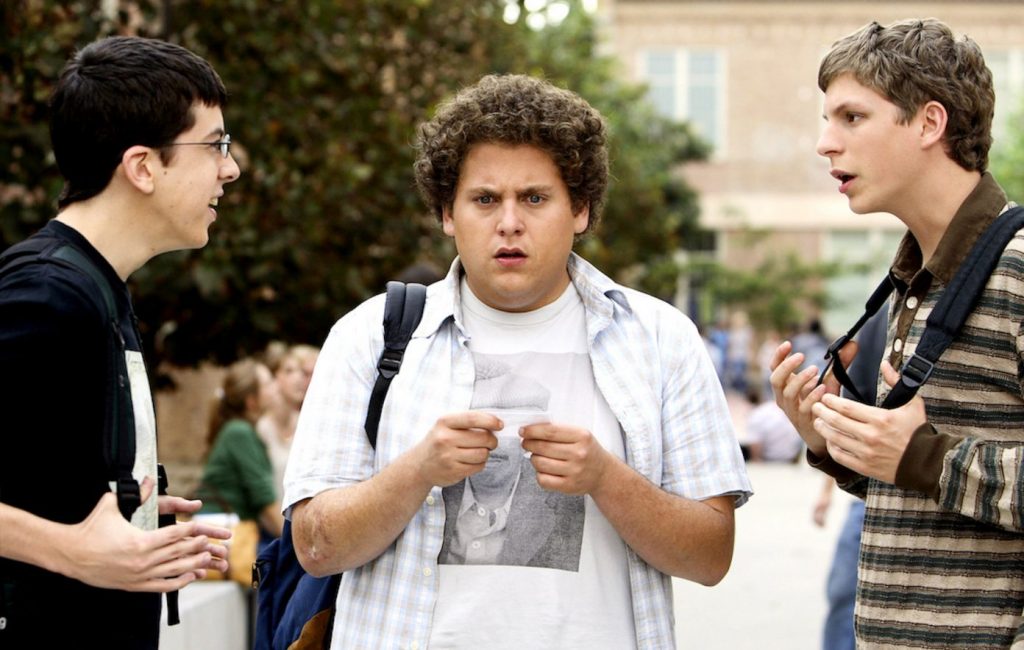 This film is the perfect movie in this genre. The fast witty humor comes alive with the actor’s performances. The overall pacing of the narrative is perfect, not once do you get the scene you are bored. There are no stereotypical characters in this movie keeping it more grounded in reality while also being more relatable. The entire narrative is pushed along by the amazing unique R & B/Soul soundtrack.

If you’re in the mood to watch a genuinely funny comedy film where instead of just exhaling through your nose now and then, you end up laughing, superbad is the movie for you. This is not another teen comedy movie just about a bunch of guys wanting to get laid. There actually is a lot, way lot, more to this movie than that and it is this unfurling of each character arc that makes this probably the best teen comedy of all time. If you dismiss this movie as just another juvenile ‘frat-house’ flick, you’ve totally missed the point. It’s actually one of the most superbly acted, well-put-together, comedic films of the last half-century. Of course, the side cast can be vulgar and juvenile at times, but they are there to juxtapose Andy’s old-fashioned worldview and why he’s desperate and lost in today’s hook-up society.

In the same way that Cable Guy was the perfect vehicle for Jim Carrey, 40-year-old Virgin is the perfect platform for Steve Carell to inject a sense of quirkiness, frustration, and pathos into the. role. The world of Smart Tech ( Andy’s workplace ) resembles a Bruegel painting, a beautiful little universe of smutty, flawed, and eccentric characters who all have their own morality and what they think they need to teach to Andy to get him over the line. Behind the crass veneer is a beautifully human film. 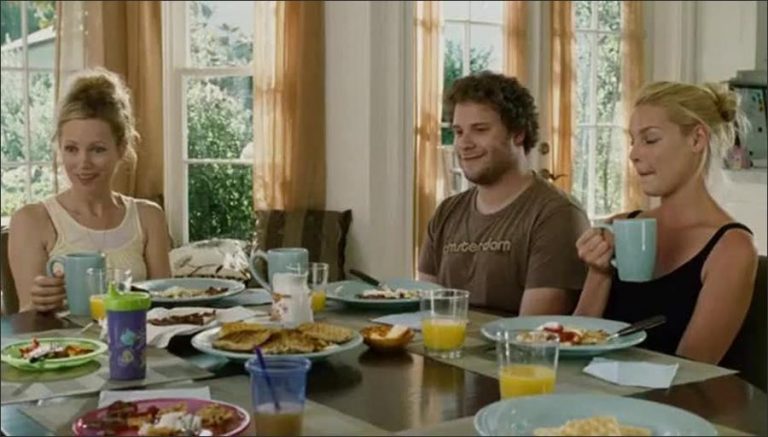 At some points, you begin to wonder, “what am I watching and what’s the point of the story?” But that’s the whole idea. A slice of life with every bit of true emotionality and non-rationality that persists; and it feels good. The level of realism in the movie keeps you grounded and the severity of your choices and actions are well within manageable as long as you take responsibility for them. Fair game. And the comedy is exactly what you can expect from Rogen, Hill, Rudd, and all the other comedic minds on set.

Road Trip is a  worthwhile walk through college youth and laid-back times with youthful aspiration and a good believable romance story. The twists & turns of situations, the one-liners, it all just came together to make this hilarious film.

Sean William Scott brings back the memories of the American Pie series and (Beth) Amy Smart’s acting is also great, portraying a true liking towards the protagonist. Not to forget the character of (Barry)Tom Green is also humorous as well as awesome. John Beckwith (Owen Wilson) and Jeremy Grey (Vince Vaughn) are divorce mediators. During the summer they like to visit random weddings in order to meet single women. At the biggest wedding of the season, John falls for the daughter of the US Secretary of Treasury (Christopher Walken), but she already has a boyfriend. Her younger, clingy sister soon attaches herself to Jeremy. When the two friends visit the family’s huge estate, they are in for an unusual weekend.

A very well-balanced combination of humor with not just a love story, but a friends and loyalty story. Far from a Mensa movie, but equally distant from the three stooges/goofy genre as well. It works as both a romantic-based and comedy-based “date” movie but also bodes well for you and some friends having a few drinks, hanging out the movie.