Inception really impressed audiences with its amazing storytelling and cinematography. There was no doubt after the trailers were released that this cinematic masterpiece from Christopher Nolan will blow the audience’s mind.

The movie “Inception” is a science fiction action film that is related to dreams. Besides an amazing cast that nails their respective roles, the movie constantly challenges the audience’s mind and asks them to keep up with the fast-paced storytelling. 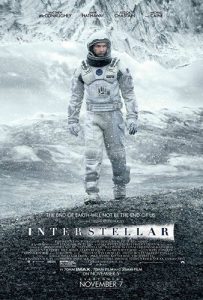 Another sci-fi movie by Christopher Nolan. You will surely like this one if you loved Inception. It stars Matthew McConaughey, Anne Hathaway, Jessica Chastain, and Micheal Caine as leads. Like Inception, this film tells a story of a protagonist who is chosen to save the people on earth when the planet is dying. 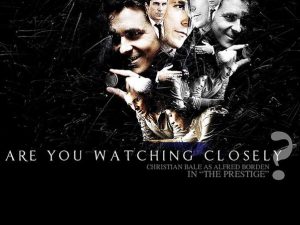 Directed by Christopher Nolan, starring Christian Bale, Hugh Jackman, Michael Caine, Scarlett Johansson, this is yet another Nolan’s masterpiece. This movie is entertaining, beautifully filmed and has some strong performances by the actors. It’s gonna take your mind on a roller-coaster of twists and turns, you’ll end up boggling your mind. This is what happens when Batman, Wolverine, and Black Widow come together in a movie. 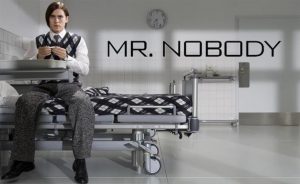 This film is known for its non-linear and the Many-Worlds-Theory interpretation style. This movie is a blend of physics, philosophy, sci-fi elements, chaos, distractions. This movie is one of those WHAT IF? scenario movies. It opens up a room for many worlds theory that there are parallel universes like ours.

Eternal Sunshine of the Spotless Mind 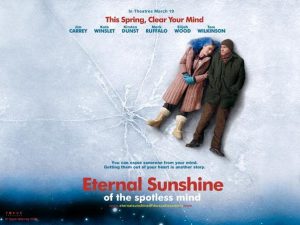 Another movie like inception has the mind, memories, and judgment as a core subject. This movie is about a couple who have erased each other from their memories, but can they erase each other from their hearts? Personally, it’s one of my all-time favorite movies. Jim Carrey and Kate Winslet have given strong performances in the film. This movie has the underlying theme of love which each and everyone can easily relate to. 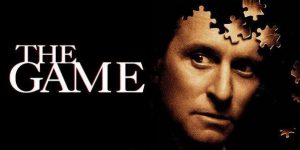 Released in 1997, directed by David Fincher, this movie is about a rich banker who is given a strange birthday gift that changes everything, consumes his life. Although the movie when released was met with mixed critical reviews, it has become a cult hit. The story, characters, the direction is excellent, a delight for a psychological thriller fan. 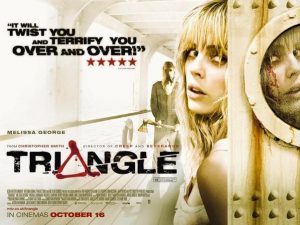 Another movie like inception which will seriously challenge you to keep up with the fast-paced story is Triangle. This movie plays with your mind like a football, kicking it from one place to the other. It will leave you thinking right until the end. The story revolves around the passengers of a yacht in the Atlantic Ocean, due to strange weather conditions they are forced to jump onto another ship, only to find that something or someone is stalking them. 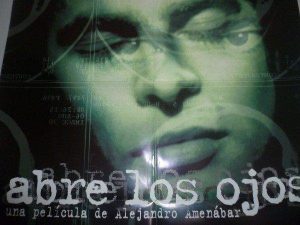 The intersection between dreams and reality makes it a beautiful film. This movie is a source of inspiration for movies like Matrix. Vanilla Sky starring Tom Cruise, Cameron Diaz is the Hollywood remake of this movie. Although I would prefer the Spanish over the Hollywood version. The story revolves around the main character not knowing whether he’s in a state of reality, a dream, or a nightmare. 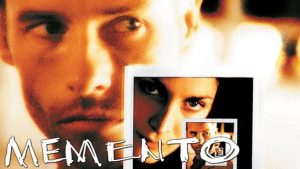 This is another movie like Inception by the same director Christopher Nolan. This actually was one of Nolan’s early works in the movie industry. This is a masterpiece from Christopher Nolan based on the short story “Memento Mori’ by his younger brother Jonathan Nolan. Ranked one of the best films of its decade due to its unique theme, nonlinear narrative structure, structure, and motifs of memory, perception, and self-deception. The ending of the movie will leave you with so many questions. 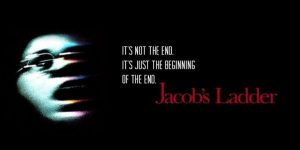 The film’s title refers to the biblical story of Jacob’s Ladder or the dream of a meeting place between Heaven and Earth. This movie is going to twist your mind, highly intelligent plot, and a surprise ending is what make it one of the all-time best mind-bending movies. Although at first watch many people would find it weird, you have to go over and over to understand the story. 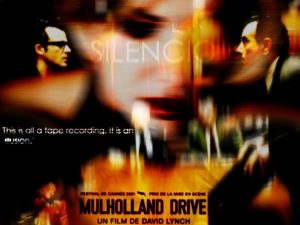 It tells the story of Betty, a fledgling actress from Deep River, Ontario, and Rita, a girl with amnesia resulting from a freak car accident and their journey together. This movie is a strange jigsaw puzzle such that each piece of the puzzle won’t fit into its place easily. Once again another mind blending masterpiece from David Lynch. 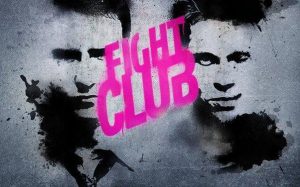 Over time Fight Club has become a cult hit, based on the novel of the same name by Chuck Palahniuk. This movie has some deep philosophy and it questions our lifestyle as consumers. Different people have different interpretations of the movie. Starring Brad Pitt, Edward Norton, directed by David Fincher, this movie is a must-see. 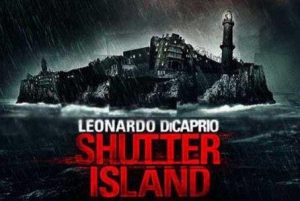 Another movie like Inception starts with Leonardo De Caprio in the lead role. Brilliance is what happens when Martin Scorsese and DiCaprio come together for a movie. Once again another psychological thriller based on a novel. The characters are well-developed, have all the elements of a good psychological thriller; a sense of tingling paranoia, a life infused with delusions, and a good mystery to blend your psyche. 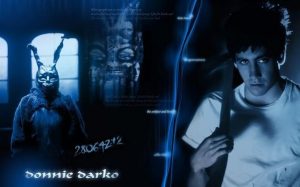 This movie has a very loyal cult following. A teenager who is afflicted with these visions to commit crimes, the teenager is troubled with his emotional problems at the same time. The movie deals with the philosophy of time travel, wormholes, the tangent universe, and time travel stuff. The ending of Donnie Darko is ambiguous, if you’re still confused about what happened then do visit the various forums, blogs made by the viewers of the movie. 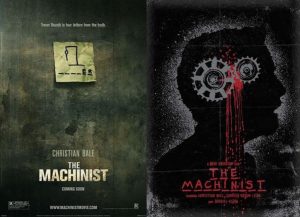 Another psychological thriller is  The Machnisit which starts with Christian Bale in the lead. In my opinion, this movie is one of the finest movies of Christian Bale’s career. We know Bale is a method actor, but for the movie, Bale lost 62 pounds! The dedication of Bale makes it a must-watch movie. Although this movie is a bit depressing, it can leave you low in spirit. It’s not for the faint-hearted people. 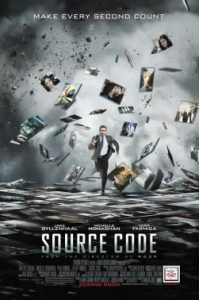 Adding to the list, a similar movie like Inception is Source Code where the protagonist is trapped in a unique situation. Army pilot Stevens, recruited for a top-secret operation, finds himself in the body of an unknown man. Soon, he is on a mysterious trail to track down the bomber of the Chicago commuter train.