English actor Richard Armitage got surrounded by gay rumors after his portrayal of Thorin in Peter Jackson’s film trilogy, The Hobbit.

He had received worldwide recognition for the role. But little did he know, the movie would also bring attention to his personal life and spur gay rumors. He got romantically linked with The Hobbit co-star Lee Pace. 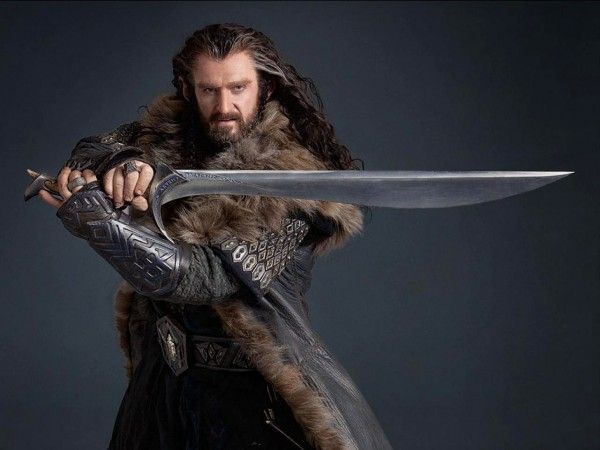 Armitage was born on August 22, 1971, in Leicester, Leicestershire, England. His mother is Margaret Armitage, a secretary, and his father is John Armitage, an engineer. He has an older brother named Chris Armitage.

He went to Huncote Community Primary School. Then, finding his passion for arts, he studied music at the Brockington High School.

At the age of 14, he persuaded his parents to send him to a vocational school, Pattison Theatre Arts, in Coventry. He studied acting and completed O and A-levels in the London Academy of Music and Dramatic Arts.

After his educational endeavors, Armitage started his career — to be exact, in 1992. He started working in cinema with some small parts in Star Wars: The Phantom Menace, Cleopatra, and This Year’s Love in 1999.

He earned quite a name by portraying John Thornton’s role in the TV mini-series North and South in 2004.

But his breakthrough came with his role of Thorin in The Hobbit trilogy in 2012. So much so, The Stranger actor won the Saturn Awards for the Best supporting actor for The Hobbit: The Battle of The Five Armies in June 2015. 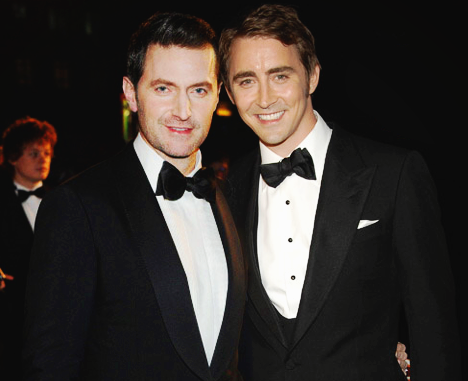 Armitage got into the limelight for his acting stints on The Hobbit. But his real-life relationship with his co-star Pace from the film series also became the talk of the town.

The duo was rumored to be an item. Together, they were seen hanging out and attending red carpet events.

Although it is common for co-actors to hang out and attend events together, rumors of Armitage and Pace being a gay couple circulated because Pace was an openly gay actor.

In addition, a particular picture of them fueled the gay rumors. In the picture, Armitage and Pace were seen suspiciously close to one other.

In addition, the two were spotted in casual meetings. For instance, they were pictured together in Washington Square Park in April 2014. Also, they had dinner together with their families.

Although their union ignited rumors on their orientation, neither Pace nor Armitage commented anything on their relationship. 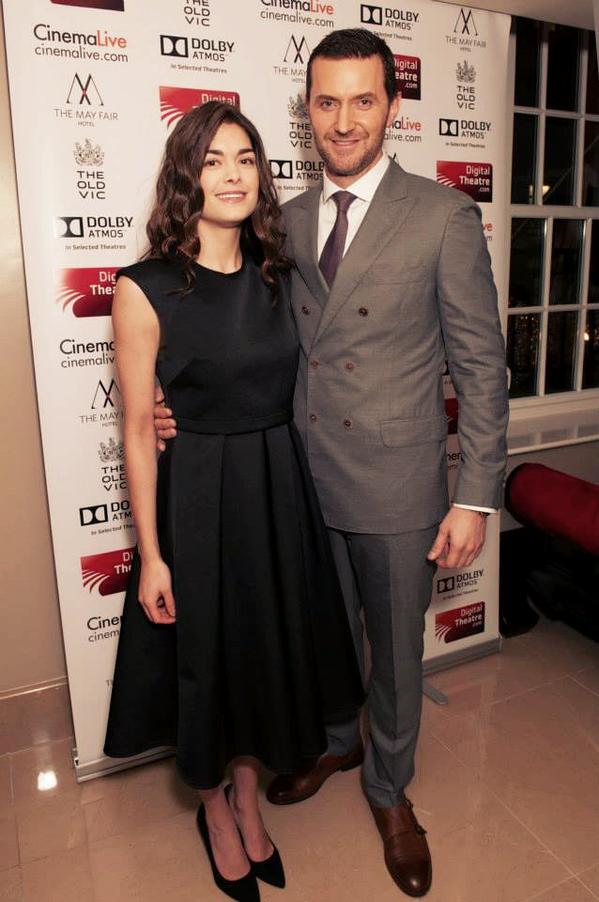 As of this time of writing, it is not clear if he is dating, engaged, or married. His social media handles are also void of the presence of a potential girlfriend or wife.

The Uncle Vanya star has kept his dating information close to his heart since his engagement with Samantha Colley reached a dead end.

The former pair had gotten engaged on June 16, 2016, and remained in a relationship for a while.

After their separation, his ex-fiancée, Colley, moved on and married. However, she has kept the details of her spouse under wraps.

Long before Colley, Armitage had a long-term relationship with fellow actress Annabel Capper. During their courtship, he had disclosed his desire to make her his wife and start a family with her. But because of reasons lost to time, they broke up and parted ways.

See also  Who is Sofia Boutella ? Does She Have a Boyfriend ?

Armitage, who has a height of 6 feet and two and a half inches, has over 52 acting credits on his name.

He has been a part of successful movies and TV series such as Captain America: The First Avenger, Hannibal, Into The Storm, North and South, and Ocean’s Eight.

He also starred in the hit TV series, The Stranger, and the animation series, Castlevania. In 2020, he got cast in Harlan Coben’s film adaptation of the novel ‘Stay Close.’

Who is Chris Evans sister Shanna Evans ? Find out
Who is Casey Frey ? Know Everything About Him
Dylan Lane Bio, Age, Career, Net Worth, Family, Weight, Height, Nationality