Recently, star kids Cruz Beckham and Bliss Chapman are getting a lot of fame from the media and news channels as well. Everyone is talking about them everywhere on social media. These star kids have always been the talk of the town as their parents are celebrities, Which become obvious that people will jump into their personal lives. They are becoming more popular after the announcement is passed by them.

Their fans are more than curious to know what exactly is happening and what happened to them before. Now you must be wondering what I am talking about. And for sure you must be thinking that there is a love-hate situation between them. And people desperately want to know Bliss Chapman’s ex-boyfriend and current relationship status.

Let me tell you, Cruz Beckham and Bliss Chapman were dating. But currently, everyone is rumoring about their split up, whether they are still in relation or not. 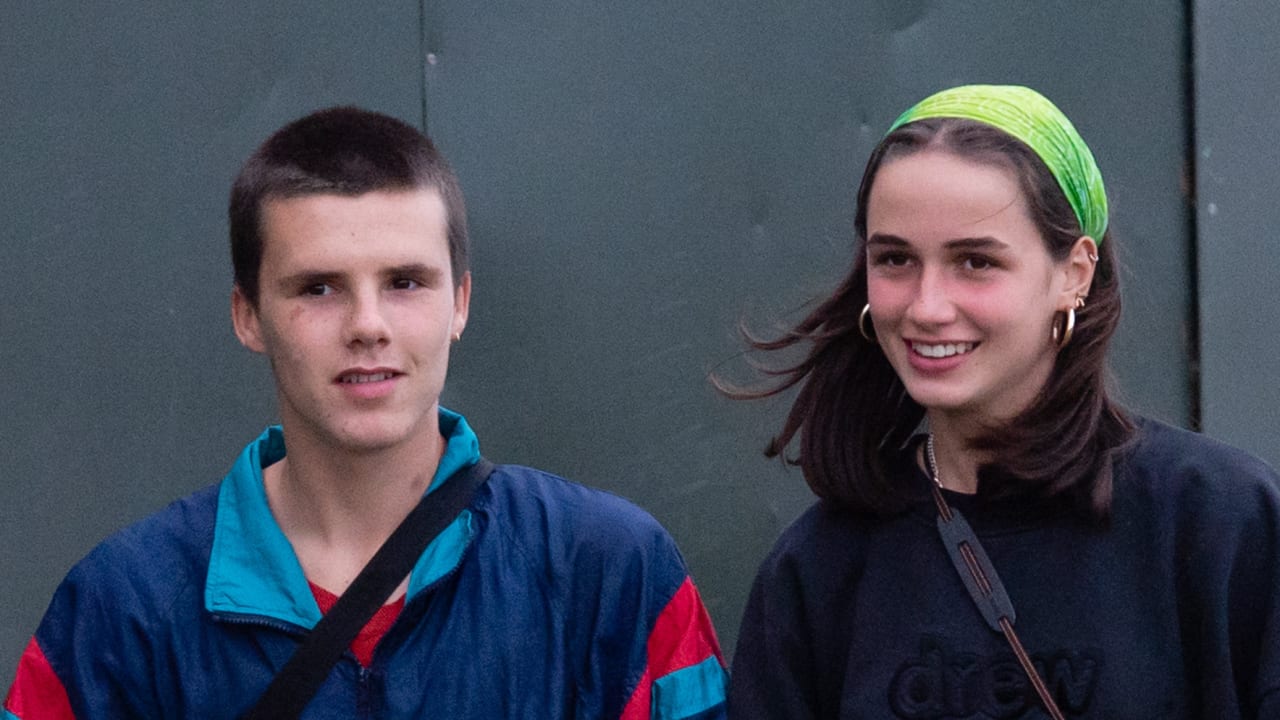 As I mentioned before that Bliss Chapman and Cruz Beckham both are star kids. They have always been in limelight because of their parents. Moreover, it is found that Bliss’s mother and Cruz’s mother are best of friends. And both Bliss’s mother Rosemary Ferguson and Cruz’s mother Victoria Beckham party together very often. And the other day, again both of them went to a Vogue dinner in February 2020. Both mother also brings their kids as well with them to dinner. And that was the first time they met. Later, everyone rumored about them that something is going on between them.

According to reliable sources, it is found that in August 2021, Bliss Chapman and Cruz Beckham were spotted holding each other’s hands. And everyone believed that they were in a relationship.

But after dating for more than a year, the couple decided to break up. And in March 2022, it is found that the couple is no more together. And now we know that the couple is not together now, then there are chances that relationship between their mothers’ friendship can be distracted. Though they were so good together, but things didn’t go well between them.

Now coming to the reason behind their breakup. According to the sources, it is believed that the reason why they are not together after dating for a year is because of Cruz’s career. Recently, Cruz revealed that he got a chance to work in Miami and Los Angeles. And because of his great career opportunity, Cruz decided to split up with Bliss. And their beautiful relationship is now ended in 2022.

Moving further let’s now talk a little about Bliss’ and Cruz’s personal life, about their family, schooling, career, and many more. 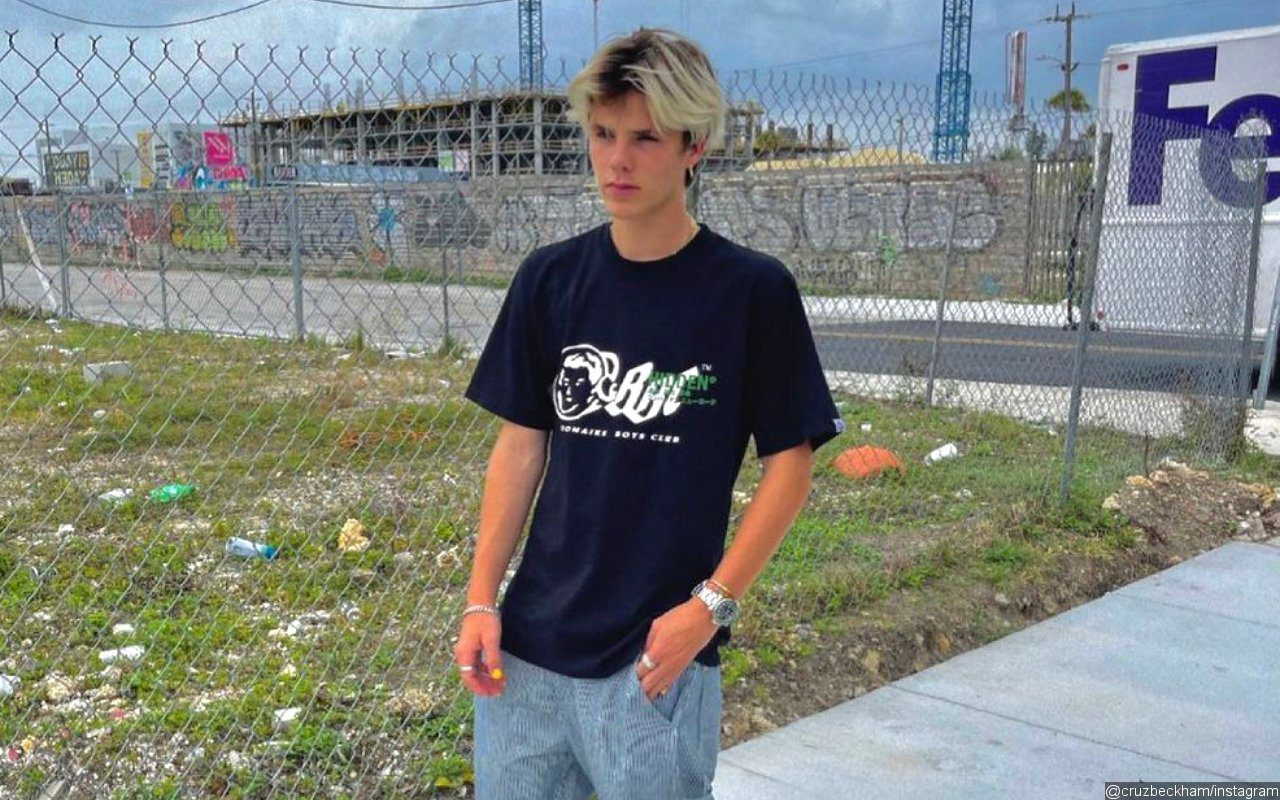 Young Cruz Beckham is a Star kid model, social media influencer, singer, model. He is the son of David Beckham who is a famous soccer player. He was born on 20 March 2005 in Hospital Ruber Internacional, Madrid, Spain, and brought up in England. Cruz grew up with his other siblings named Brooklyn, Romeo, and sister Harper. His mother Victoria Beckham is also a pop singer. And being a famous social media influencer, he must earn a lot of money. And currently, he is focusing on his music career.

Now let’s talk a little about Bliss Chapman as well. Bliss Chapman is also a star kid. She is the daughter of the world-famous former model, Rosemary Ferguson. As per the records, she is now 25 years old. And according to the sources she is a celebrity nutritionist. And it is believed that she achieving every bit of her life. Moreover, she is best known for her past relationship with Cruz. Moreover, Bliss’ and Cruz’s mothers are best of friends.