Today, we will discuss Chris Pine’s Dating History? What do we know about all of the famous Star Trek’s actor’s past relationships? Starting from the basics, Chris Pine is one of the hottest actors in the entire Hollywood film industry. Some of his most renowned works, more precisely in films are- All the Old Knives, The Contractor, Wonder Woman 1984, Star Trek Beyond, The Finest Hours, Into the Woods, People Like Us, Star Trek Into Darkness, and many more. He has gained massive prominence with his television work- Home Movie: The Princess Bride, released a couple of years ago.

Talking about the actor’s past relationships, Chris Pine has dated numerous high-profile women from the entertainment industry. Starting from the beautiful and famous actresses to the models, he has shared a romance with his date. With some, he still shares a friendly bond despite their split. For more details about Chris Pine’s Dating History and his failed relationships, I highly recommend you to read this article to the end. There is a lot covered!

Chris Pine has been once romantically involved with Beau Garrett, the Knights Of Cups actress. The duo started dating each other in August 2008. After being together for a year or so, they parted ways in May 2009. Throughout the year, their relationship was on and off. 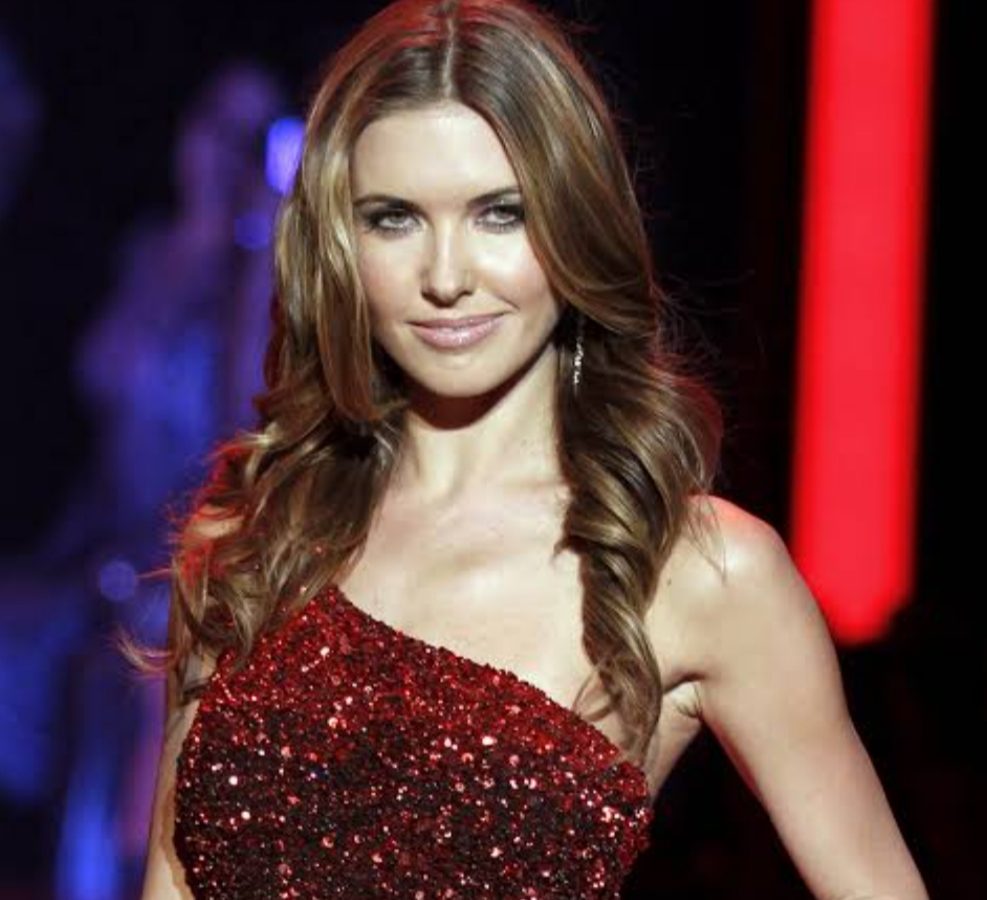 It was in 2009, that the actor was spotted with The Hills alum, Austin a Patridge. They were having their dinner in Los Angeles. Also, coincidentally they were found seated next to each other at the MTV Movie Awards. Chris Pine called it off because of all the media attention the duo was getting like a couple. However, Audrina didn’t utter a single word regarding their relationship, when asked.

In October 2009, Chris Pine was romantically linked with the Attack of the Show star, Olivia Munn. They were pretty serious about each other. Also, they were spotted together hand-in-hand, m at several places, and have been photographed many times. Fans couldn’t keep their eyes off Olivia and Chris’ pictures. The news of their separation left their fans in shock for a while. 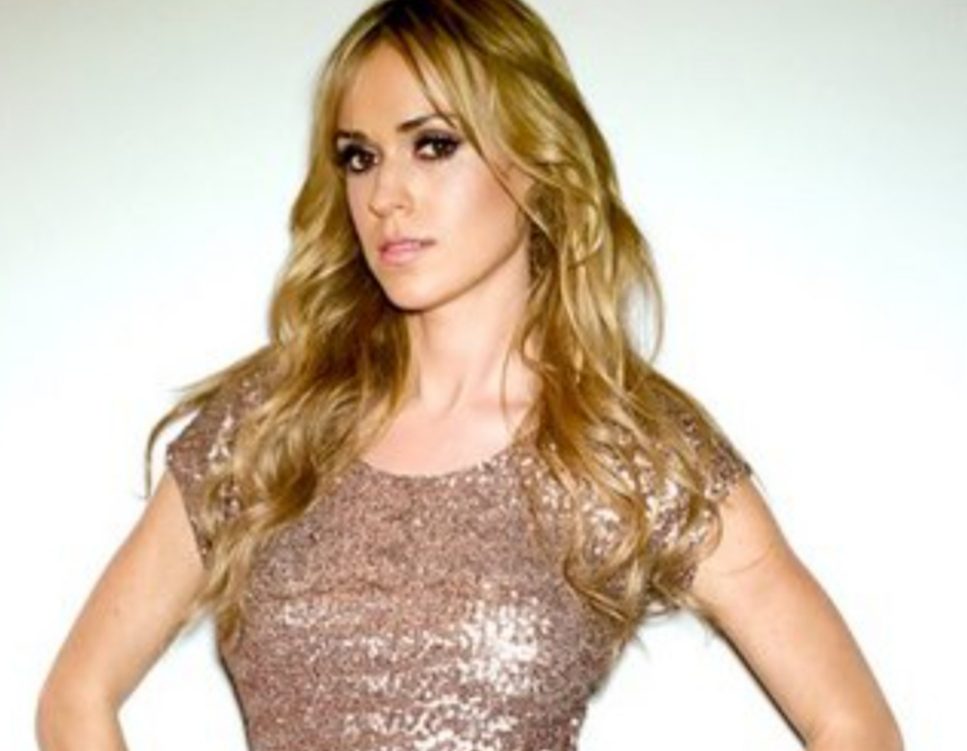 During the time Chris Pine was dating Olivia, he was also sharing a romance with Nathalie Walker. The duo was also found together at Hollywood’s The Roger Room. Knowing about their relationship, Olivia was highly upset at that time and that’s pretty much acceptable. 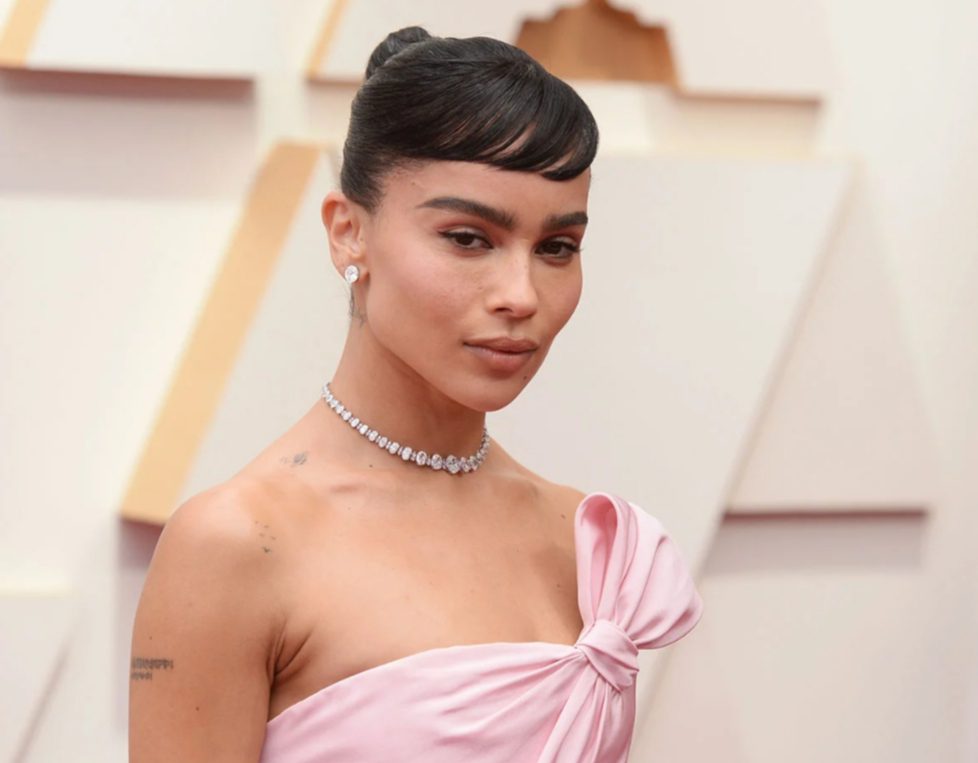 The Star Trek actor, Chris Pine has been rumoured to have a romantic relationship with Zoe Kravitz. It was in 2010, that they were spotted together at the Met Gala. Also, in 2013, the duo was photographed at the London Fashion Week. Moreover, Zoe and Chris did attend a pre-Oscar party as well. However, neither of them has ever confirmed to share anything romantic. 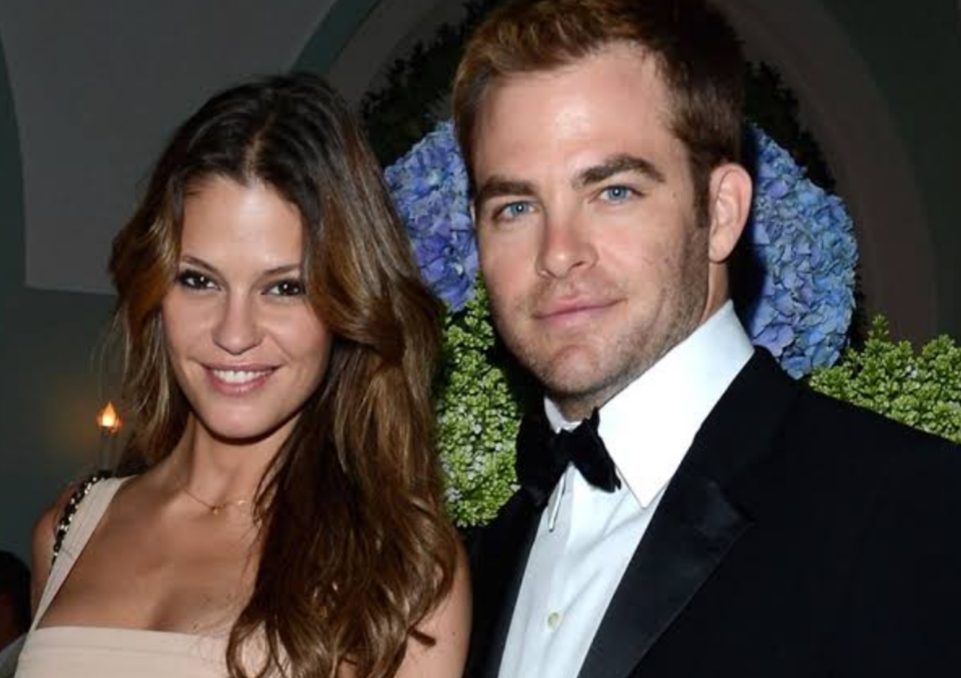 Chris Pine also dated the gorgeous model, Dominique Piek for a couple of years, more precisely from 2011 to 2013. When asked about their breakup, the actor confirmed that it is hard in their business to maintain something. Noting this, he stated that it was hard for him to handle the relationship. 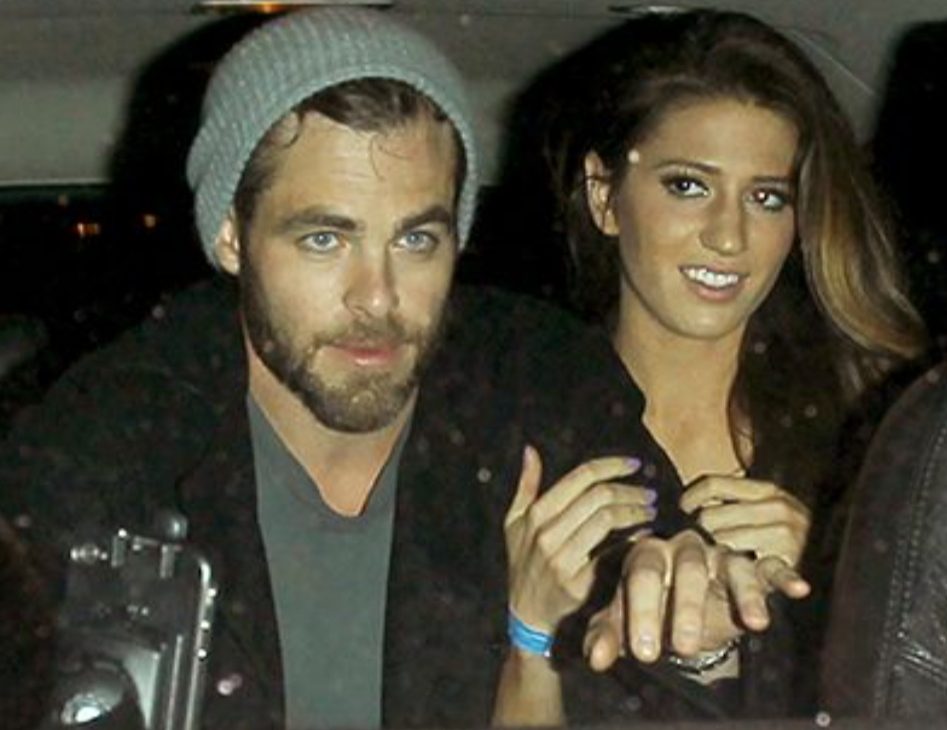 Chris Pine’s relationship with Amanda Frances was never serious. Well, she is a famous swimsuit model with whom he was spotted holding hands of each other outside a nightclub in Los Angeles. The actor shared that he was very much attracted to her and was having a good time. 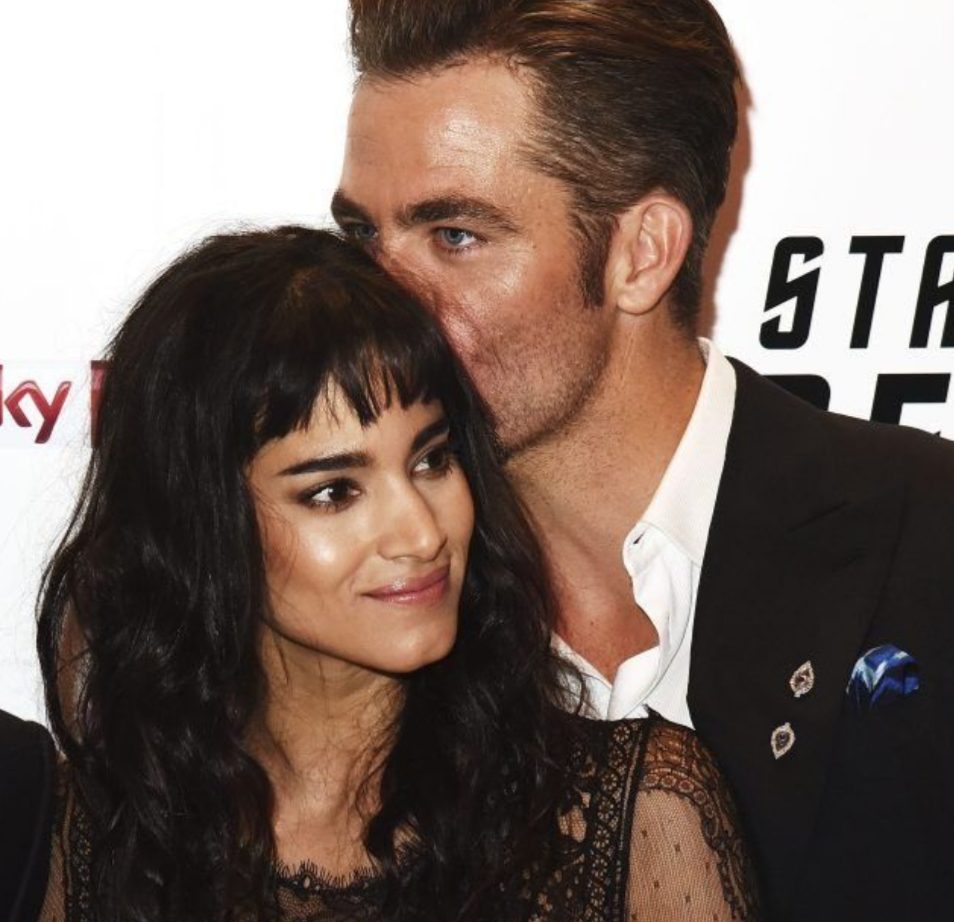 It was in 2017 when Chris Pine was romantically involved with the Star Trek Beyond co-star, Sofia Boutella. They were spotted being cosy with each other at Coachella. However, nothing much is known about the reason for their separation. 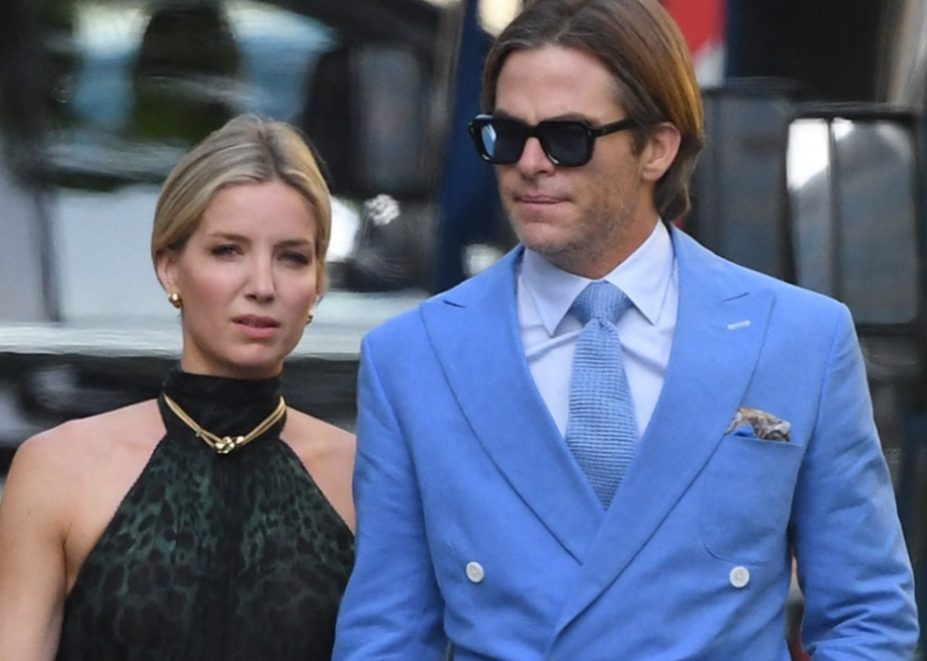 In 2018, Chris Pine started dating the British actress, Annabelle Wallis. However, she was seeing someone else at the time she met Chris. Thus, they kept it casual for the early days. However, later, they turned quite serious. Despite so much love, the duo ended up with a mutual break-up.

Who is Pia Miller's Boyfriend ? Is She Engaged ?
Who is Simon Cowell's spouse Lauren Silverman ?
Who Is Mama June’s Boyfriend? The TV Star’s Love Interest