Who is Demi Moore’s New Boyfriend ?

Daniel Humm, Moore’s boyfriend is an acclaimed Swedish Chef and owner of restaurants like Eleven Madison Park, Davis and Brooks and The NoMad.

Pagesix spotted the couple first  in March 31,2022 and was actually tipped off by a source who said the couple have been in relationship for around 2 months. 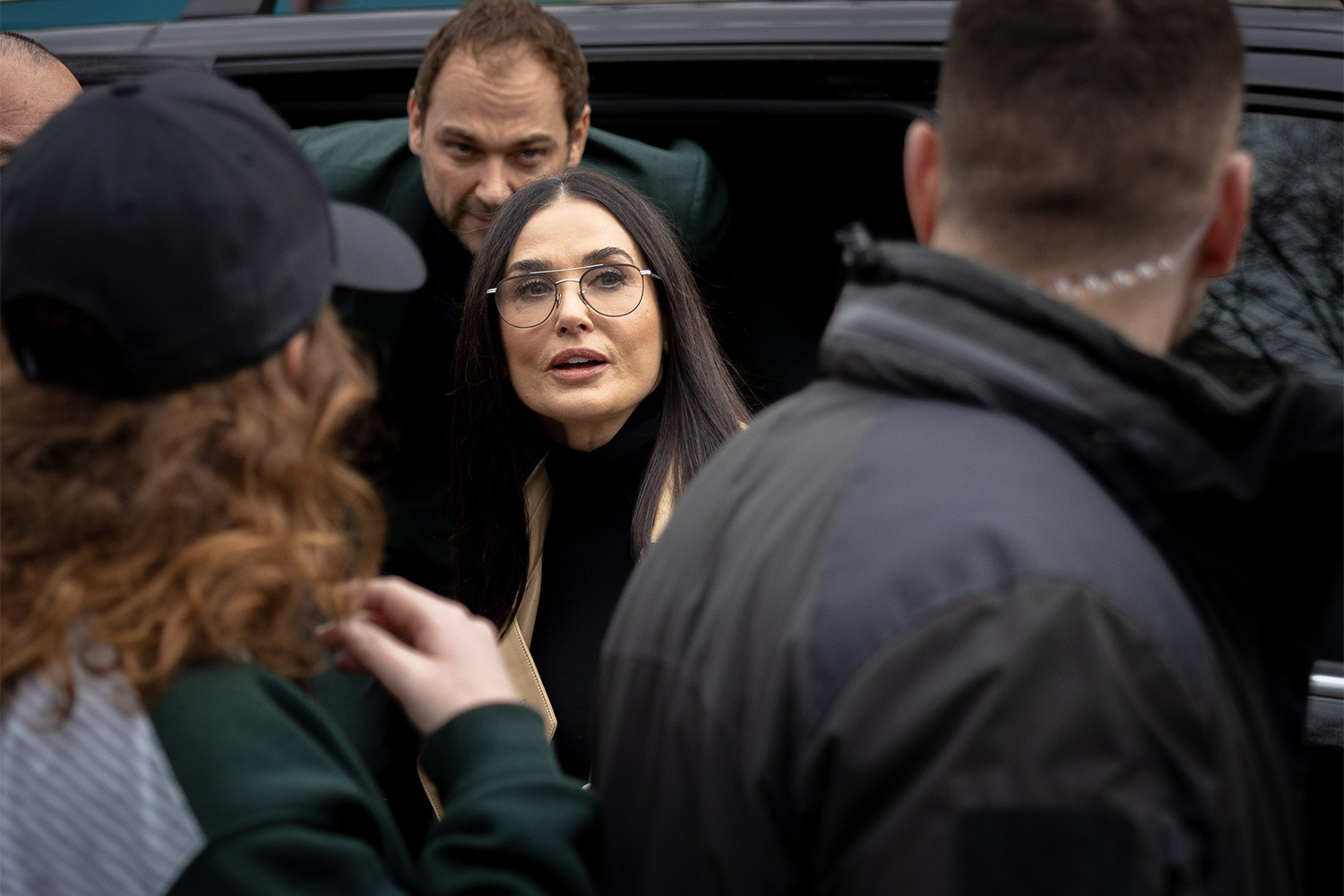 “They are really hot and heavy at the moment. Daniel works long hard hours, at his restaurant Eleven Madison Park, but still takes some time off to have Demi there for romantic  dinners.”

Earlier in March the 59 year old actress was joined by her 46 year old boyfriend at the Paris Fashion Week where the attended the Chloe Womenswear Fall/ Winter 2022/2023 show.

The new couple in town was sitting in the front row and shared the row with popular tennis star Maria Sharapova. 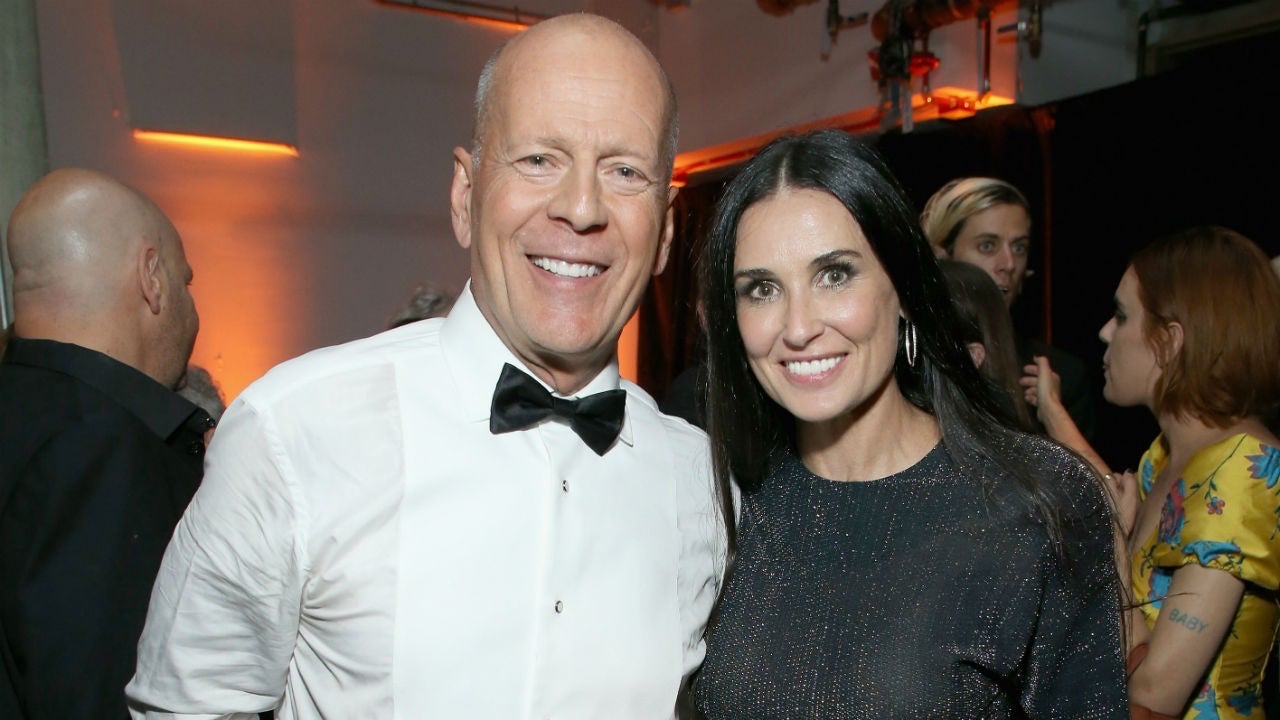 The news of Moore being off the dating world comes just after it was revealed that her ex-husband Bruce Willis  is retiring from entertainment industry as he was diagnosed with Aphasia.

Even though the Demi Moore and Bruce Willis got divorced in 2000 A.D., they have maintained a friendly relationship. Moore also has a gets well with Willis’s new family. He has a wife and two daughters.

She even joined Willi’s new family for his 67th birthday earlier this year in March.

Demi Moore had separated with Bruce Willis in 1998 and announced divorce in 2000. After Willis, she tied the knot with American actor Ashton Kutcher in 2005. This relationship did not last either and the couple parted ways in 2013. Moore has been married thrice but none of the relationships have lasted forever.

See also  Is T.J. Holmes married ? Who is his wife ? Here are the answers

Talking with The Jess Cagel Show, she said:

” I think it’s a process of, not to sound cliché, but it’s really a process of learning to love yourself, accepting who you are just as you are. For me, I changed myself  so many times over and over to fit what I thought somebody else wanted.”