Rebecca Olson Gupta is the woman behind the success of the American neurosurgeon Dr. Sanjay Gupta, who is also a chief medical correspondent for CNN. She taught her husband the basics of being on camera during his transition to television. 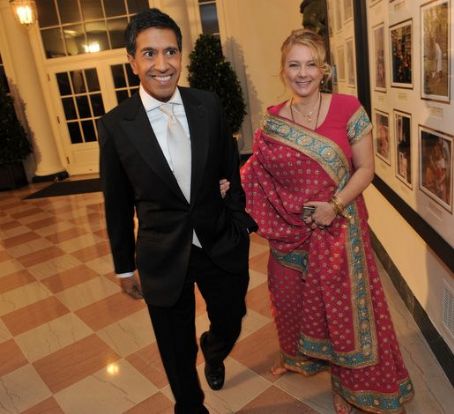 Rebecca is widely recognized as the wife of Dr. Sanjay Gupta, but what most people don’t know is that the Michigan-born is a successful family law attorney.

Her primary focus of practice is in family law. She also specializes in general litigation.

Rebecca attended Novi High School in Michigan and graduated from the University of Michigan in 1994. Then she studied at the University of South Carolina and earned her J.D. (Juris Doctor Degree), the highest law degree in the USA.

They Had a Traditional Indian Wedding

The attorney first met her husband at Rick’s Cafe, a bar in Ann Arbor, Michigan. Dr. Sanjay wrote a poem for her and asked her to read it. When she reached the last line, he went down on one-knee and proposed to her.

After that, the duo mutually opted for a traditional Indian wedding.

The ceremony was held in a private girls’ school, The Shell House at Ashley Hall, in Charleston, South Carolina, on May 15, 2004. As per the tradition, Dr. Sanjay came to the wedding on a horse with his baraat (wedding procession). He even circled the holy fire with Rebecca to make the vows. 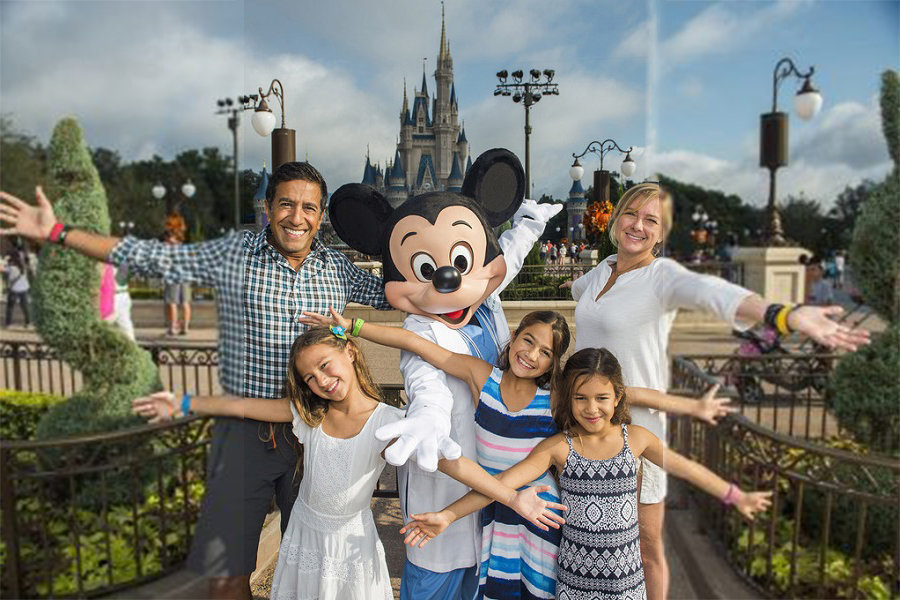 Rebecca has always been supportive of her husband’s career, and he has extended his gratitude on many occasions.

For instance, while talking about his initial difficulties in transitioning to working in television with Parade, he mentioned his wife’s help.

Dr. Sanjay revealed she was the one who told him to think of the camera lens as a patient and speak to it as he would speak to his subjects. Rebecca’s suggestion worked miracles, and he could handle the role comfortably henceforth.

Being her husband’s partner-in-crime that she is, Rebecca even teamed up with her husband for an event at the University of Michigan on January 31, 2018.

The program was a part of an effort to eradicate the problems that arose in health communication through new ideas and tools.

Know All About Sam Elliot's Daughter Cleo Rose Elliot
Katie Maloney and Tom Schwartz Have Announced Their Split via Instagram
Who is Molly Burnett Dating ? Does She Have a Husband ?