Sam Asghari never thought of getting into the film industry and pursuing it as a profession. However, he was involved in stage shows and drama at his school. Initially, he started in the fitness industry and helped several people in achieving goals. Losing 100 pounds made him an inspiration to a lot of people who knew him. With his growing fanbase on social media, Sam eventually got into a filming career. As an actor, two of his popular works include Unbelievable! and Can You Keep A Secret?

Knowing his versatility and his dominance in his filming career, coming from a different background, fans are interested to learn about his personal life. Well, last year, for his engagement with Britney Spears, Sam has made several headlines on the internet for quite some time. However, before her, he dated someone on Spanish television. But, it seems like they ended up on good terms, as she is pretty much happy with Sam’s current romantic relationship with Britney. But who is she? Let’s dig into this article to learn more about Sam Asghari’s Ex-Girlfriend and their relationship details.

Mayra Veronica is Sam Asghari’s Ex-Girlfriend. For the rare ones who aren’t aware of her, Mayra is an American singer and actress, being pretty much famous in the industry. Some of her best music works include Freak Like Me, No Boyfriend JPN, If You Wanna Fly, From Me To You, etc. Also, as an actress, Mayra is pretty much famous for National Lampoon’s Pledge This!, Miami Show, and Stand Up To Cancer. Even as a model, Mayra has collaborated with various brands such as L’Oreal, Coca-Cola, and Nike. 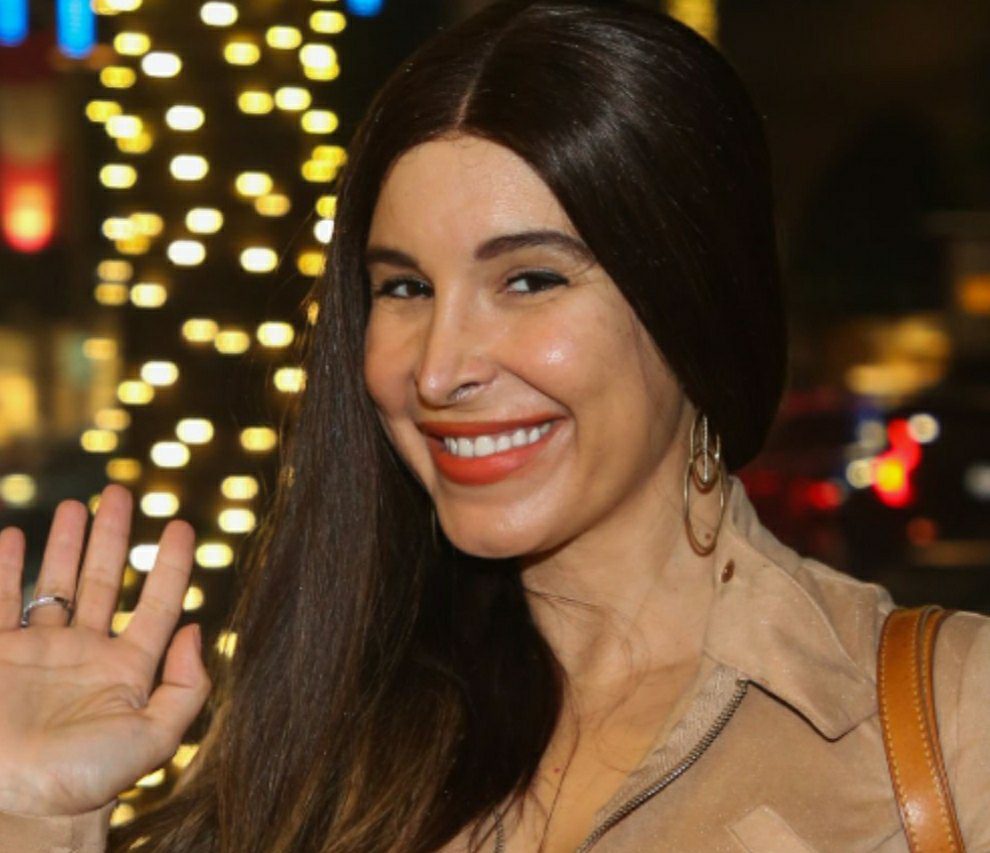 Moving on with their relationship, Sam and Mayra were together in 2015. The singer shared that while dating him, she was heavily controlled by her management. Later they parted ways, but the reason is still kept under the wraps. Nothing much about their relationship is known as both of them kept it pretty personal. Surprisingly, Mayra has praised her ex-boyfriend, Sam, over his engagement with Britney Spears.

“He finally hit the jackpot! She hit the jackpot, too, though. He’s extremely supportive, he’s a supportive guy, and after all the s**t she’s been through, that’s what she needs. I feel very happy for them.”

Lonzo Ball And Denise Garcia Are Dating Again – Here’s A Look At Their Relationship
Does Shayne Topp Have A Girlfriend ? What's His Net Worth ?
Who is Katie Nolan's Boyfriend ? Is She Dating ?